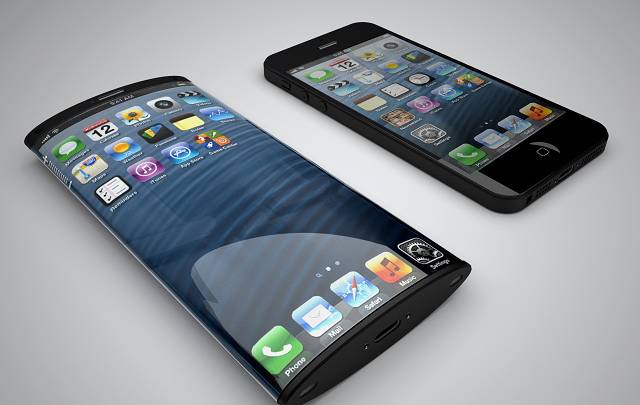 Apple is considering including buttons contained within future displays for upcoming iPhone and iPad models, a patent discovered by AppleInsider reveals, that could not only improve the design of the device, but also increase the screen size and protect elements that may be otherwise exposed to accidental damage.

Titled “Electronic devices with flexible displays,” the patent describes different ways in which Apple could include buttons in a flexible display layer that could be placed on top of a rigid structure, and in turn be protected by a flexible or rigid cover.

Buttons and switches placed in the flexible display layer would be available to users, who could press on the display in certain places to trigger a certain actions. The screen would depress, enabling the action – even providing tactile and sound feedback in some cases – and then return to its normal shape.

Components inside the display could also press upwards, creating temporary ridges in a certain pattern, such as one matching an on-screen virtual keyboard layout. This would let the user type in an easier manner. More permanent ridges, such as volume controls, could also be embedded in the display in order for users to be able to press buttons without having to look for them.

The various buttons present on an iPhone or iPad, including the Home button, the standby button and the volume rockers could thus be placed within the actual display of the handset, allowing Apple to significantly increase the size of the screen without increasing the size of the device, and even consider other display designs, such as wraparound, flexible screens that would also incorporate the edges of the device, as described in other Apple patents.

The screen would also serve as a protective cover, ensuring the buttons do not sustain any physical damage, or get in contact with dust and other substances.

Such technology could also be built-in in the touchpad of future MacBook models, offering users a simple way of lifting up the cover.