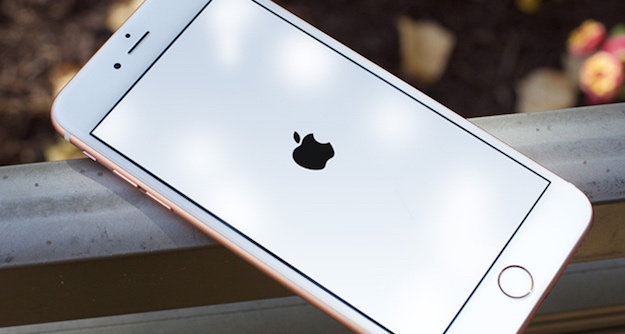 A little over a month ago, an interesting rumor sprang up claiming that Apple’s iPhone 7 models will completely do away with the 3.5 millimeter headphone jack. Instead, iPhone owners hoping to use headphones would have to rely either on either Bluetooth or Lightning port compatible headphones.

Lending even more credence to this rumored and rather bold design change are new reports from two Chinese websites which, citing sources within Apple’s supply chain, purport to confirm that the iPhone 7 and 7 Plus will ship without a traditional headphone jack.

“Both websites,” MacRumors observes, “claim the iPhone 7 will not have a headphone jack, and that Apple will release its own wireless Bluetooth headphones.”

If this rumor ultimately pans out, one can only hope that Apple will provide an adapter of sorts (which it will gladly sell for a few extra bucks) for folks not yet willing to part ways with their current headphones. In either case, we can undoubtedly expect a chorus of complaints if Apple does do away with the standard headphone jack.

While the notion of an iPhone without a headphone jack seems outlandish, remember that Apple not only doesn’t mind, but completely embraces abandoning legacy technologies when it feels they’ve outlived their usefulness. From abandoning the floppy disk drive with the original iMac to slowly phasing out optical disc drives across its fleet of current Macs, Apple is all to willing to leave the past behind and create waves of resentment in the process.

So what’s so problematic about the 3.5 mm headphone jack, you might understandably be wondering? Well, Jony Ive is reportedly dead-set on making the iPhone 7 the thinnest smartphone Apple has ever released. As a result, the size of the tried-and-true headphone jack effectively limits how thin Ive can make the next-gen iPhone.

Of course, whether or not a thinner iPhone is even needed remains subject to a rather one-sided debate. Despite Ive’s obsession with churning out thinner and thinner products, most iPhone users have indicated, rather loudly, that they’d much rather have an iPhone with improved battery life than a thinner form factor.

If you thought Apple’s transition from the 30-pin connector to the Lightning port was controversial, just wait until Apple trots out the iPhone 7.