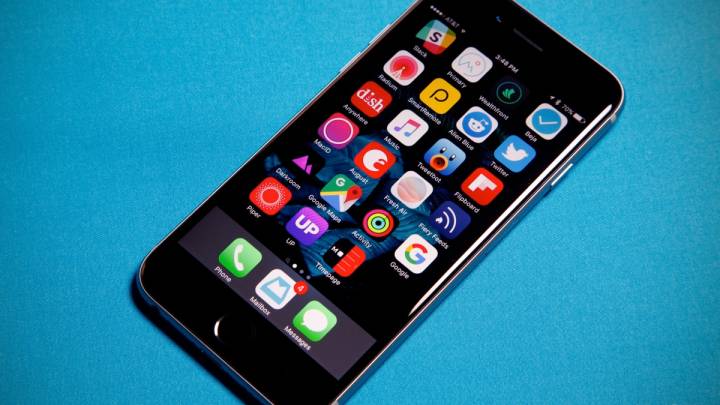 Apple fans knew almost everything about the new iPhone 6s and iPhone 6s Plus long before it was announced thanks to months of leaks, but they were still beyond excited when the new phones finally debuted. Apple set a new sales record thanks to all of the hype that had built up — though an extra week of preorders and the inclusion of China in the first round of launches certainly didn’t hurt — and the phones are still flying off of store shelves weeks later.

But if you’re one of the millions of people who upgraded to the iPhone 6s or iPhone 6s Plus and you traded in your old iPhone in the process, there’s something you need to know. There’s a chance that Apple actually owes you some money, and we’ll tell you how you can collect.

It’s typically not a good idea to pay extra money for protection plans when purchasing electronics, and people pass on these plans for the most part despite big box retailers’ best efforts. But when it comes to the AppleCare+ plans offered alongside Apple’s iPhone, iPad and Mac lineups, people do often take up Apple on its offer for extra protection.

Here’s the thing: Apple’s protection plans for the iPhone force you to purchase two years of protection. So if you just bought a new iPhone 6s and traded in an iPhone 6, an iPhone 6 Plus or any other iPhone you purchased less than two years ago, you still have AppleCare+ coverage remaining on your device.

In other words, you paid for something you no longer have the ability to use.

Macworld offers some details on what type of refund you can expect, which would be about $44 on a $99 AppleCare plan that’s 12 months old and has no incidents on record. Of note, you’ll need to produce your old iPhone’s serial number as well as the AppleCare+ plan’s agreement number in order to request your refund.