After a month with the iPhone 6s, these are the things that surprise me 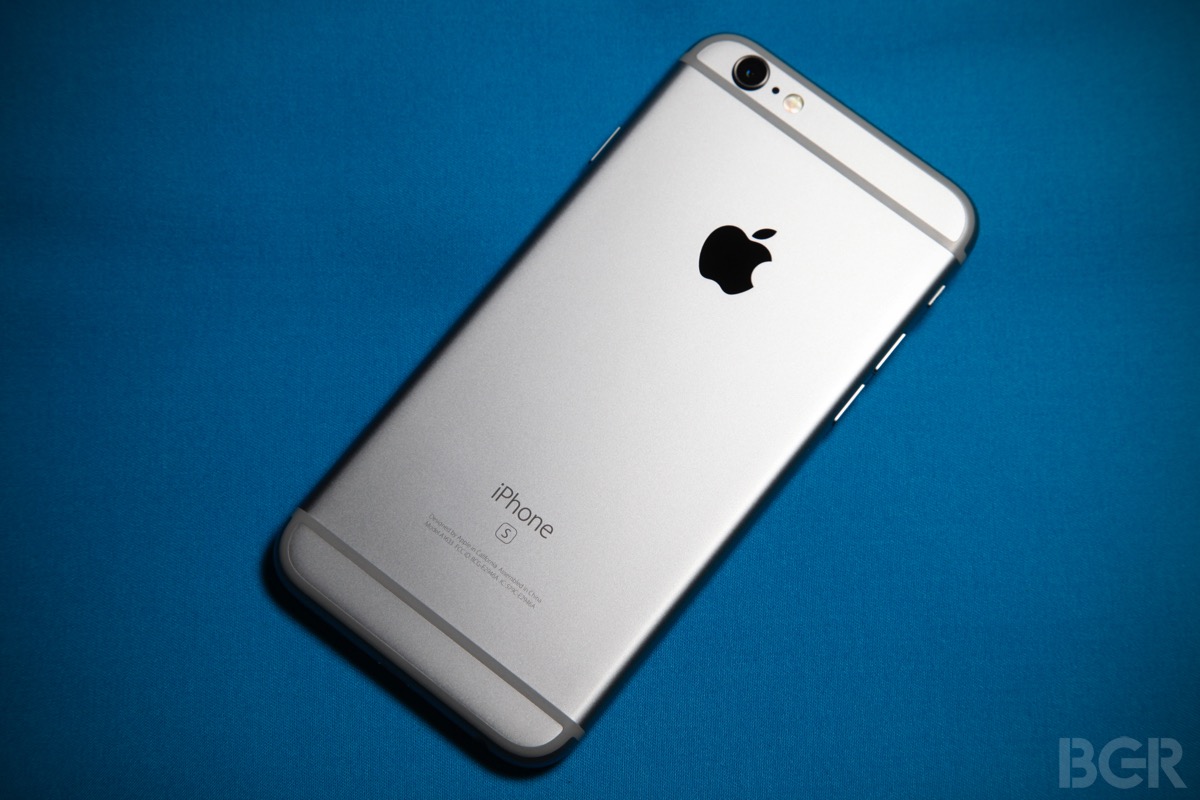