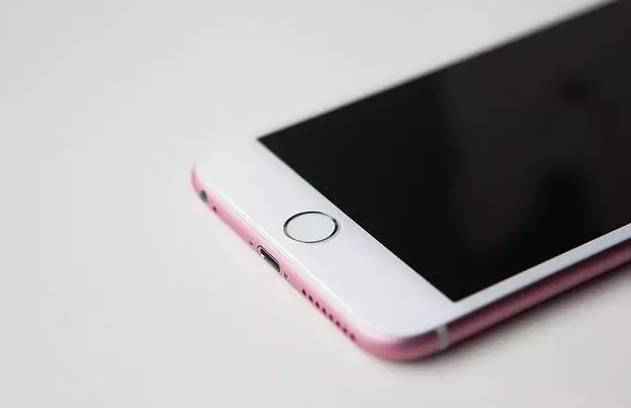 Apple’s iPhone 6s event is supposedly scheduled for September 9th, with the phone rumored to launch on September 18th, according to various reports. But the company has yet to reveal anything about its upcoming new iPhones, of course. iPhone 6s leaks, on the other hand, are flowing in full force, with a new report from Asia suggesting Apple is about to launch the iPhone 6s and iPhone 6s Plus in a new color that hasn’t been seen on any iPhone so far. Additionally, these images are the first ones to offer us a sneak peek at a fully assembled iPhone 6s.

Specifically, a series of images that seem to show the 2015 iPhones has been posted on Chinese social media, suggesting the iPhone 6s models will arrive in a brand new color. This isn’t the first time we’ve heard Apple might add such a new color to its iPhone lineup, but the color is usually referred to as rose gold, which is expected to match the rose gold Apple Watch.

The phones look pink in the photos, but that’s likely because the camera used to capture the photos was terrible.

While it’s not clear whether the pictures are genuine, they appear to indeed show handsets that at least look like the current iPhone 6 models. However, Apple’s iPhone 6 and iPhone 6s Plus aren’t available in rose gold. The design of this purported iPhone 6s model appears to be similar to the iPhone 6 – including a protruding camera on the back – which is exactly what we’ve been expecting for the “S” versions of Apple’s current iPhones.

This is the first time we’ve seen a fully assembled iPhone 6s unit, complete with branding. Previous leaks have shown many components, including the metal housing, the protective glass and the display assembly complete with Force Touch hardware.

Chinese site Daliulian further says the phone will feature an A9 processor, 2GB of RAM and a 12-megapixel main camera. The cheapest iPhone 6s version would still come with just 16GB of storage on board, according to the report. The site also mentions a Vodafone internal email that says the phone will be available beginning on September 18th, however there’s nothing to back up the claim.

The pictures showing the rose gold iPhone 6s and iPhone 6s Plus follow below.