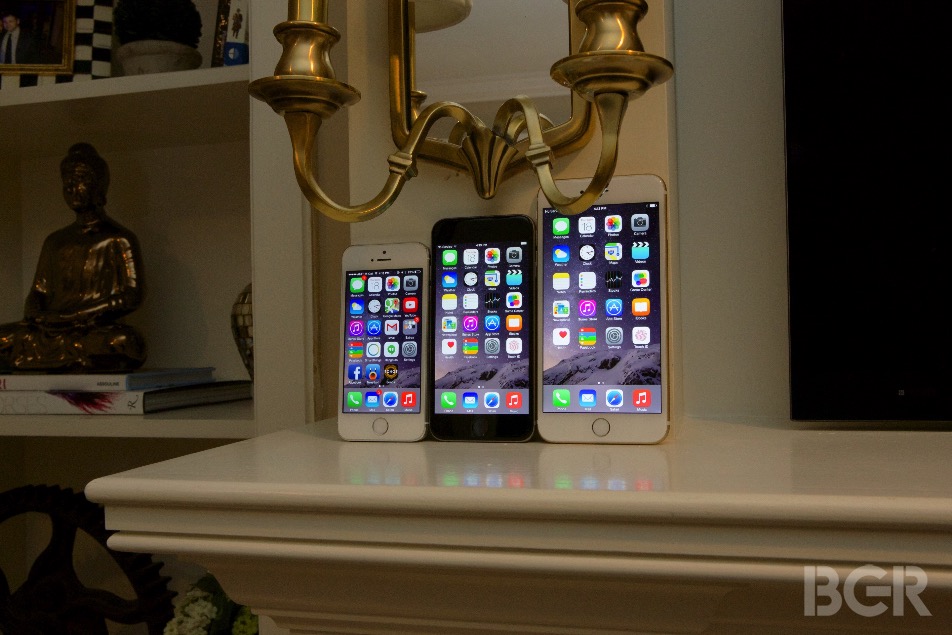 More and more reports claim that Apple will not simply abandon smaller iPhones now that it’s launched the bigger iPhone 6 and iPhone 6 Plus, which have both been massive successes for the company. Instead of simply keeping the “old” iPhone 5c and iPhone 5s as part of its iPhone lineup, the company is expected to launch a brand new 4-inch iPhone part of the iPhone 6 (or iPhone 6s) family later this year.

FROM EARLIER: Yet another report claims Apple may release 3 flagship iPhones in 2015

The most recent such report comes from U.S. investment firm Zacks Equity Research, according to MyDrivers, which says that Apple is being “forced” by continued interest in smaller iPhones to launch a new 4-inch iPhone 6 handset for 2015.

The company reportedly wants to sell at least 10 million iPhone 6s minis this year and the smaller device is expected to be significantly cheaper than the regular iPhone 6 models.

That doesn’t necessarily mean Apple is ready to chase market share in the smartphone business by launching entry-level iPhones. For years, the company has been rumored to launch a super-cheap iPhone, but Apple has not done that so far, as the iPhone 5c was never really priced to compete with the assorted dirt-cheap Android handsets on the market.

Only a few days ago, a research note from Cowen and Company also said that Apple is going to launch a 4-inch iPhone 6s mini in 2015, alongside corresponding 4.7-inch and 5.5-inch iPhone 6s models.