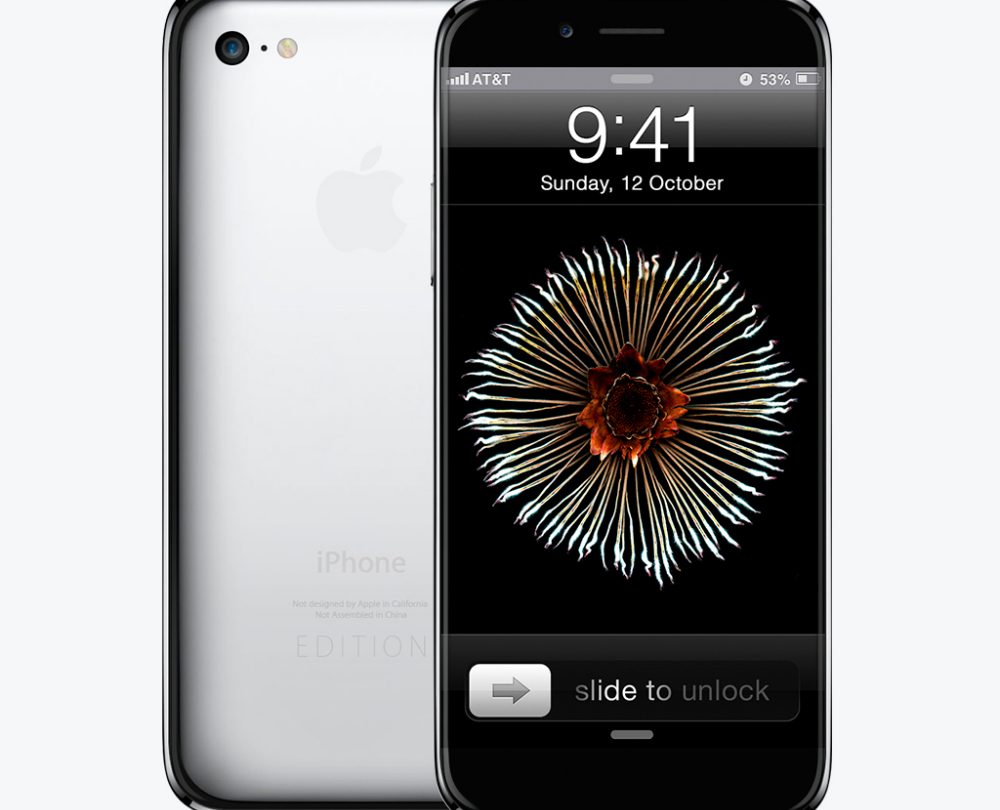 Apple released new iPhone models only a couple of months ago with completely new designs compared to predecessors, including the larger displays many buyers wanted. But that doesn’t mean designers out there have stopped creating gorgeous iPhone concepts for the future, with Grisha Serov posting an iPhone concept on Behance that’s made of steel and seems to be inspired by the Apple Watch to some extent, but also by the current iPhone 6.

FROM EARLIER: This incredible iPhone 8 concept is the most beautiful smartphone you’ve ever seen

As all iPhone concepts, this “iPhone EDITION” design also proposes some changes that Apple will likely never make, such as the removal of the Home button, which comes with fingerprint-scanning features on current iPhone 6 models — an obvious necessity for security and for Apple’s Apple Pay product. Furthermore, shrinking down the screen to 4.5 inches is also something Apple is likely not interested in.

Serov also relocated the standby button, bringing it back to the top of the iPhone, and giving it a smaller, embedded Touch ID sensor. The designer also suggests that the volume buttons should be merged, and given mute switch ability. Thus, with a single button, users would be able to change the volume and mute the handset when needed.

This iPhone 6s concept also does away with the protruding camera lens found on the iPhone 6, and it’s slightly thicker as a result. The device also has no visible antennas on the back, the lack of which might cause cellular connectivity issues on a metal smartphone.

The phone is also supposed to be water-resistant.

Images showing the iPhone 6s concept follow below, and even more are available at the source link. 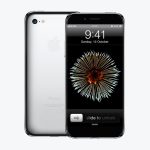 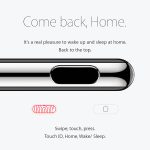 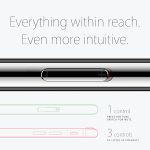 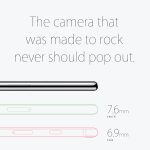 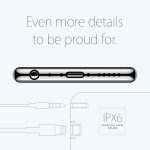