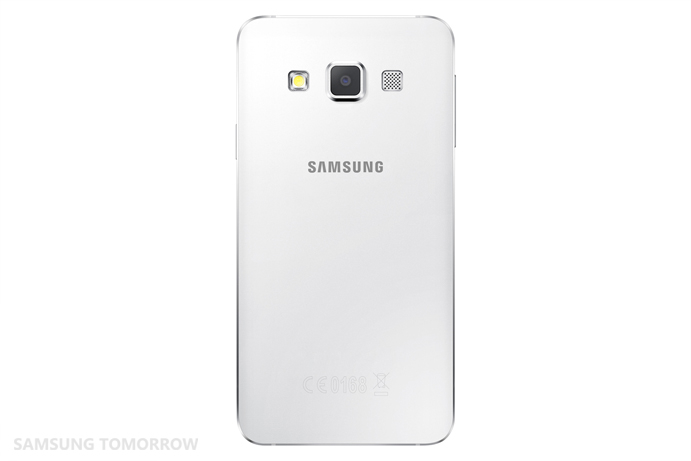 Samsung has recently announced the Galaxy A3 and Galaxy A5, its first metal smartphones that should launch in certain Asian markets this month. A recent report stated that Samsung encountered certain manufacturing problems when making the handsets, which explains their delayed launch. But that doesn’t appear to be the only problem for Samsung, as hi-tech.mail.ru reports the phones may have a serious design flaw that could affect their performance.

FROM EARLIER: It turns out Samsung had a tough time making metal iPhones

Specifically, it appears that Samsung may have an Antennagate issue of sorts on its hands, as the Galaxy A3 and Galaxy A5 may offer users poorer reception than plastic Galaxy models, reminding certain buyers of the signal issues millions iPhone 4 buyers experienced due to the phone’s external antenna design.

The publication says the reception of these metal Galaxy phones is significantly worse than plastic models. Using the same kind of SIM card, the Galaxy A3 and Galaxy A5 offer cellular reception that’s 19% and 16%, respectively, lower than the Galaxy S5’s, according to the report.

Poor reception can also affect Wi-Fi connectivity, although cellular connectivity is what could annoy users as it can lead to dropped calls and decreased battery life.

Comparison images provided by the publication (available below) show that the metal phones have a weaker cellular signal than the plastic Galaxy S5. The latter has a -82 dB signal strength, while the Galaxy A5 and Galaxy A3 have -92 dBm and -93 dBm signal strength, respectively. “If it dropped another 10 dBm, data connection would be constantly dropping while a tenner more would lose you the cellular network connection altogether in the vast majority of cases,” Phone Arena says.