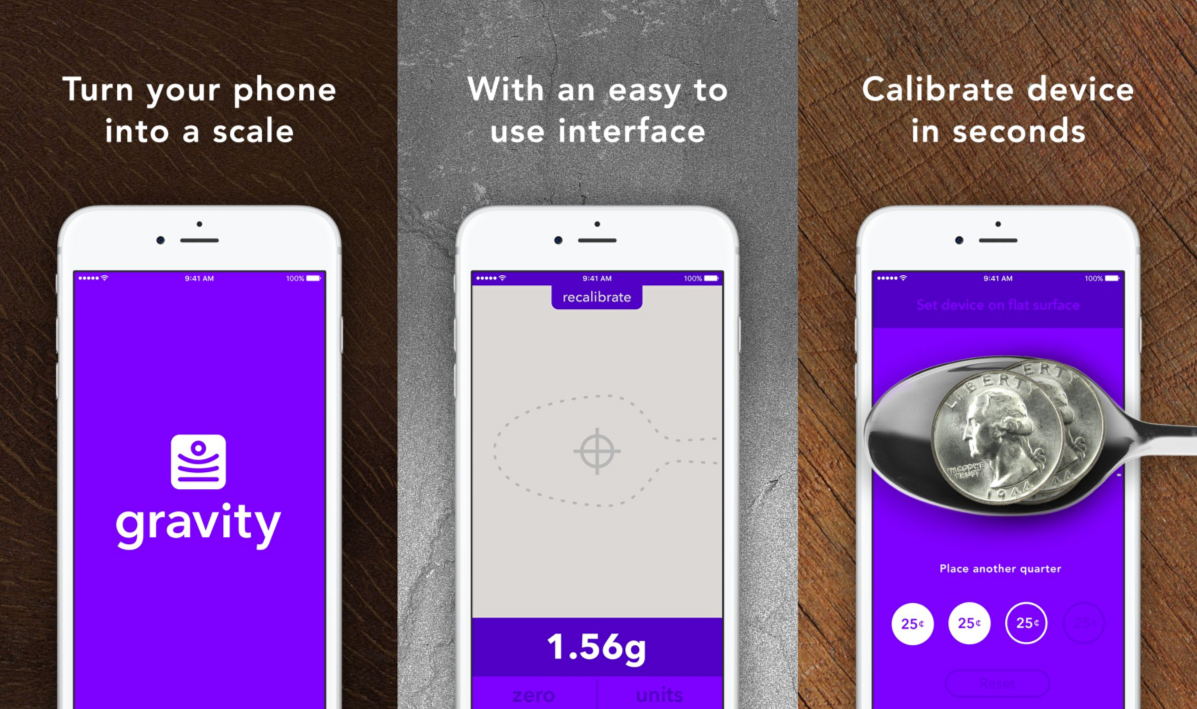 Having only gotten there hands on it within the past month, many developers are still finding new and interesting ways to use 3D Touch on the iPhone 6s and iPhone 6s Plus, but Apple isn’t thrilled with all of the discoveries.

Earlier this week, developer Ryan McLeod published a fascinating story on Medium detailing the creation of a working scale app. It’s worth reading in its entirety, but perhaps the most interesting part of the story comes after McLeod has overcome the technical hurdles to bring the app (aptly named Gravity) to life.

On September 29th, four days after the launch of the iPhone 6s, McLeod submitted his app to the App Store for review. On October 7th, he received a rejection letter, but he was confident that Apple had probably mistaken his app as yet another joke scale app, so he took the time to put together a demo video to prove Gravity’s legitimacy:

As it turns out, Apple hadn’t misunderstood McLeod’s app — the company just decided that “the concept of a scale app was not appropriate for the App Store.”

There was no further explanation.

McLeod has a few hypotheses about why Apple doesn’t want scales on the App Store, the most obvious of which is the fact that someone might try to test the app’s (and their phone’s) limits and end up damaging the device. Apple also might not appreciate the API being used in ways that it hasn’t approved.

And, of course, there’s always the chance that the relationship between digital scales and drugs is simply one that Apple doesn’t want anyone to associate with the iPhone.