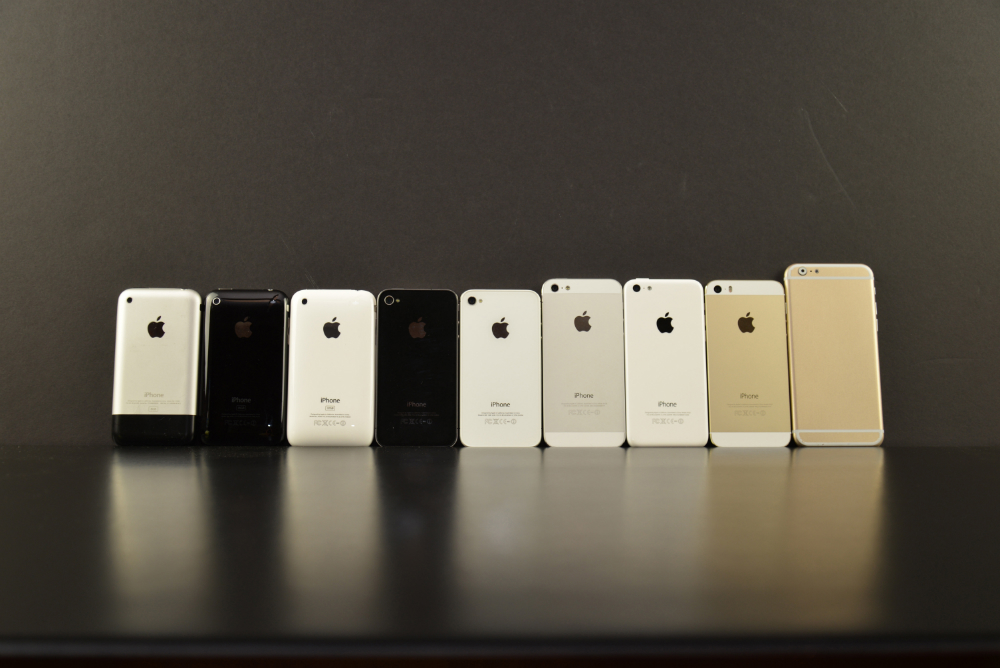 Insider Sonny Dickson, who has provided accurate reports on unreleased iOS devices in the past, has compared an iPhone 6 mockup – similar to all the mockups seen in many pictures and videos posted online in the last few weeks – to all the iPhones released to date, showing how the device that changed the mobile landscape has evolved over the years.

After moving to a 4-inch display with the iPhone 5, the company is getting ready to launch even bigger and slimmer smartphones, that will also feature rounder design lines than their square predecessors – the iPhone 6 is expected to look more like an iPod touch than a previous iPhone 5s model.

A few photos from Dickson’s iPhone 6 comparison follow in the gallery below and the rest can be seen on his website, which is linked in our source section.