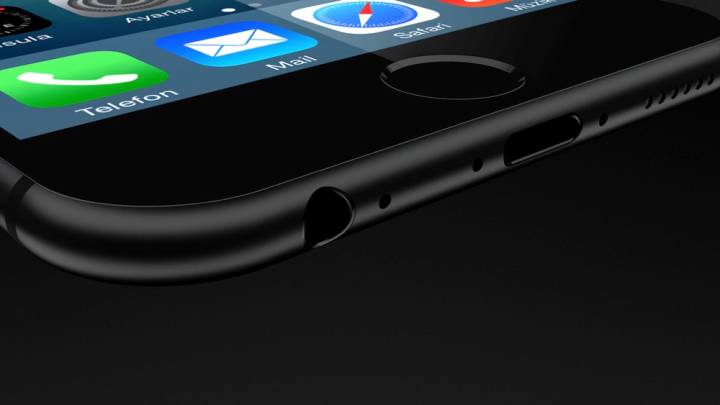 Apple’s next-generation iPhone 6 is going to be quite different from the company’s current iPhone models. For one thing, it will finally feature a larger display. For another, it will sport a huge redesign that is thinner than any iPhone before it, and the edges will be smooth and round instead of flat, like the iPhone 4 and iPhone 5. Some things won’t change on the iPhone 6, of course, and one of its most important parts that was called up from Apple’s previous flagship iPhone model has seemingly just leaked for the first time.

The tech was born from Apple’s $356 million acquisition of AuthenTec and in iOS 8, Apple has broadened Touch ID’s capabilities.

In the leaked images, we can clearly see that the Touch ID component on the bottom is different from the one on the top, which is recognizable as the iPhone 5s’s Touch ID scanner. This obviously isn’t confirmation that the leaked part is authentic but with iPhone 6 production reportedly ramping up right now, it certainly could be.

Apple’s new iPhone 6 is expected to launch in the coming months, possibly on September 19th.

The two leaked images follow below along with a third that includes annotations from Nowhereelse.fr.