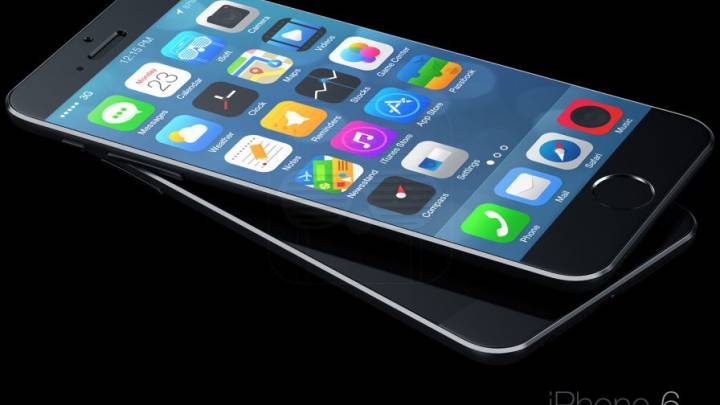 Another day, another set of iPhone 6 rumors that trickles out from the East. According to the latest report, Apple’s next-generation iPhone 6 is getting ready to enter its mass production phase in the coming months. The timing would align perfectly with a launch this fall, which is the timeframe expected by most industry watchers. Interestingly, however, this new report suggests that Apple’s second new iPhone for 2014 won’t hit mass production until late in the third quarter, which obviously suggests that it won’t debut until sometime later in the year or even sometime in early 2015.

According to a report relayed by EMSOne, Taiwan-based Industrial and Commercial Times claims that Apple’s manufacturing partners will begin mass-producing the new iPhone 6 in July. With three months of lead time, that certainly could align well with a late September launch that keeps Apple’s fall iPhone launch pattern alive.

Interestingly, however, the report claims that Apple’s larger iPhone phablet won’t hit mass-production until sometime in September. If accurate, the device clearly won’t debut alongside the iPhone 6, but instead perhaps in late 2014 or early 2015.

Despite the late start for Apple’s iPhone phablet production, Industrial and Commercial Times claims that both new iPhones will launch sometime in the fourth quarter this year.

A recent render of both the iPhone 6 and iPhone phablet based on supposed leaked design schematics shows what Apple’s 2014 iPhone lineup might look like next to current devices, including the iPhone 5s and iPad mini.