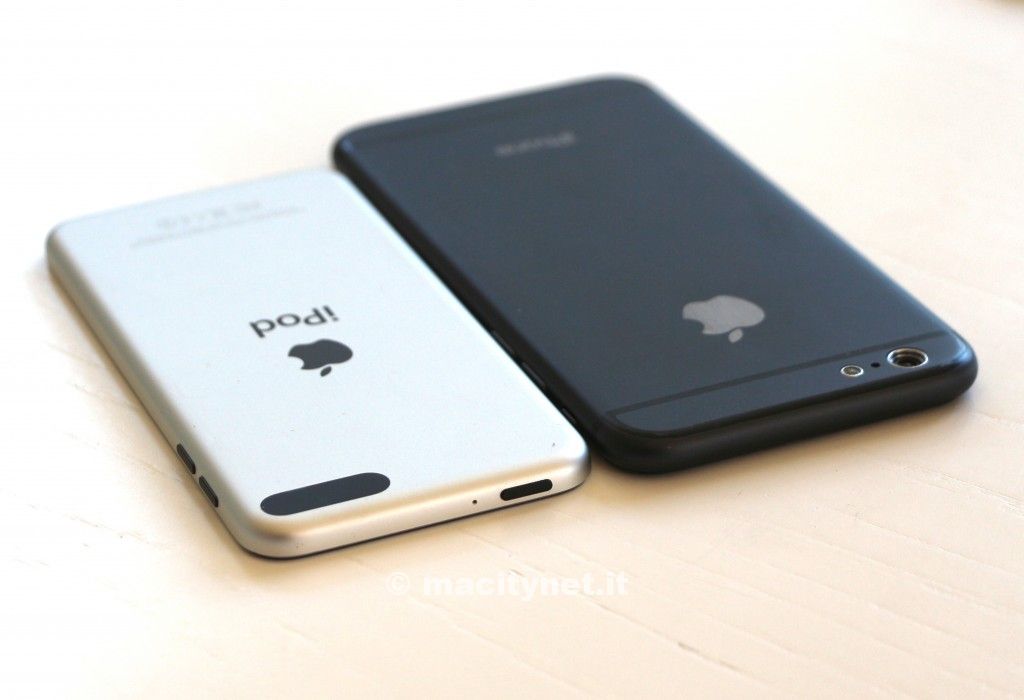 We’ve read a number of analyses that paint a troubling picture for Apple’s rivals following the launch of its next-generation iPhone 6 smartphone and “iPhone Air” phablet. In a nutshell, industry watchers see a rocky road ahead for Android phone vendors as pent-up demand for larger iPhone models sends millions upon millions of smartphone buyers headed in Apple’s direction. According to a new report, however, the iPhone 6 is already causing some serious headaches for rival smartphone makers despite the fact that it won’t even exist for another couple of months.

According to unnamed supply chain sources speaking with Digitimes, Apple’s rivals are running into problems as they prepare to launch new smartphones in the second half of the year.

For one thing, component supply appears to be a serious concern. Smartphone makers are worried that they won’t be able to secure the necessary parts to launch their phones since most top component makers are overwhelmed with orders from Apple.

Beyond that, phones that have already launched are supposedly seeing slower than expected sales as consumers hold off on making new smartphone purchases until they see what Apple brings to the table this fall. The report claims some vendors’ sales could be affected by as much as 10% to 20%.

Finally, Digitimes says more than one smartphone maker has decided to delay some smartphone launches until later in the year, in an effort to avoid direct competition with Apple’s new iPhones.

Apple is expected to launch two completely redesigned iPhone models this year — a 4.7-inch iPhone 6 and a 5.5-inch iPhone phablet. Both devices are expected to include upgraded processors, a slim design and possibly sapphire crystal display covers.