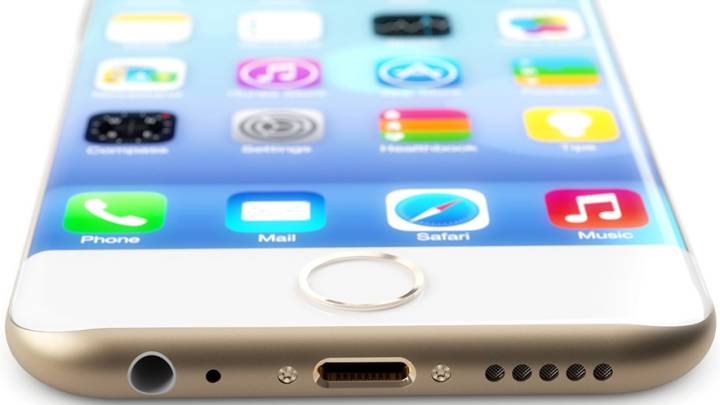 Once or twice a year, Cantor Fitzgerald analyst Brian White heads to the Far East to meet with his various unnamed supply chain contacts. Sometimes, he comes back with some real scores — White was among the first to suggest that Apple was working on an iPad mini ahead of its debut, and he was also the first to reveal that Apple intended to launch iPhones in new colors last year. Other times, he comes back with big misses.

White has proven accurate at times in the past though, and now he’s back with news pertaining to the launches of Apple’s iPhone 6, iWatch and iPhone phablet.

“Our visit provided us with incremental confidence in the ramp of Apple’s product pipeline this fall,” White wrote in a note to clients obtained by BGR. “For example, our research indicates that Apple will launch the 4.7-inch iPhone 6 in September, and we believe the 5.5-inch iPhone 6 could be announced at a similar time or shortly thereafter in October. As such, we are confident that the 5.5-inch iPhone 6 will be launched this year.”

This is good news for Apple fans, and it’s roughly in line with earlier reports from a number of solid sources. Some believe Apple’s larger iPhone phablet will launch a bit later in the year, however.

White also noted that his “research indicates that certain components for the ‘iWatch’ will begin production this month, and we expect an unveiling in September.” This is highly unlikely — Re/code, which has yet to be wrong when reporting dates for Apple events, recently said that Apple’s iWatch will debut in October. Nikkei also reported that that the iWatch will launch in October.