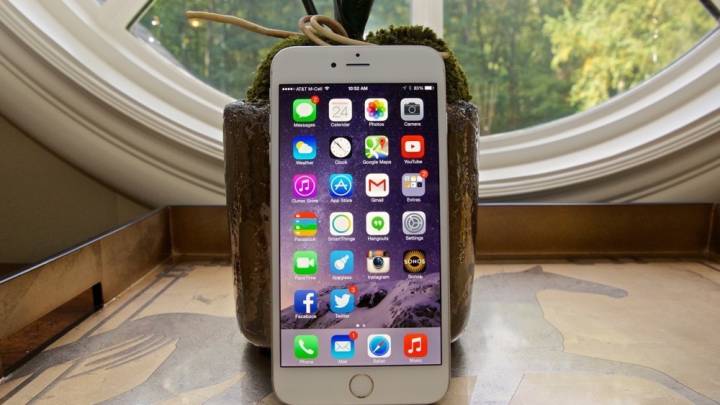 Earlier this week, we brought you the story of Jason Kallelis of Writing About Tech, a longtime Android fan who had grown so frustrated with Android’s user experience recently that he felt tempted to switch to the iPhone 6 Plus. Well, it’s just one day later and Kallelis has already decided to take the plunge and has bought himself Apple’s giant new phablet as an experiment to see if he likes it better.

RELATED: Here’s what happens when a diehard Android fan uses the iPhone 6 for two straight weeks

Kallelis makes it clear, however, that he’s not an Android hater and he thinks there are plenty of limitations on iOS that will make him miss Android at times. However, he feels he’s gone far enough with Android at this point that he’s willing to give iOS a shot.

“My chief problem with iOS has always been that it expects the user to fit their workflow to match how Apple wants you to do things; my chief problem with Android has always been that it often demands a fair amount of micromanagement on the user’s part if you want an ideal experience,” he explains. “For me, it comes down to that core struggle: user experience vs. personal workflow.”

Kallelis lists some things he’s looking forward to most about the iPhone 6 Plus — including its killer camera, Touch ID, and superior app performance — along with things he’ll miss about Android, such as how well Google’s app ecosystem works on Android devices, how much freedom he has to customize his Android phone, and the availability of Google Now, one of Android’s coolest features.

The whole post is worth reading and can be found at the source link below.