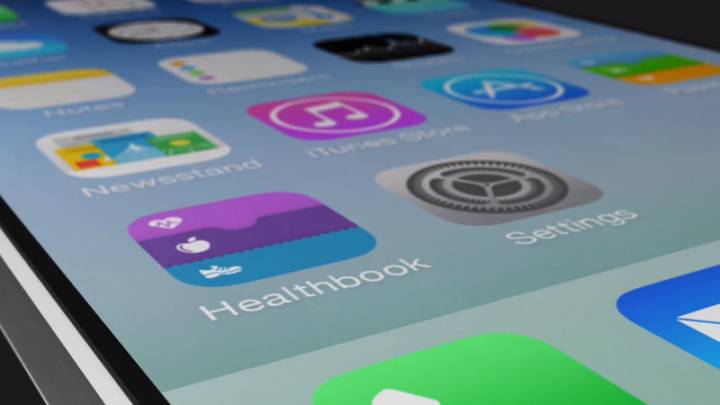 We’re really getting leaks from every source you can imagine about the iPhone 6 at this point. Italian blog Macitynet.it, which earlier this week posted leaked pictures of an iPhone 6 mockup purportedly used by accessory manufacturers, is back with a new pictures showing us the iPhone 6 mockup side-by-side with Samsung’s Galaxy S5. These new pictures are particularly useful because they give us a real idea of just how big the new device will be in comparison with its biggest competitor.

As you can see from the picture below, the 4.7-inch iPhone 6 will has a slightly smaller frame than the Galaxy S5, which isn’t surprising since the Galaxy S5 has a 5.1-inch display.

If we take a look at a side view of the two devices we can also see that the iPhone 6 mockup has a thinner overall frame than the Galaxy S5, which gels with earlier leaks that claimed the new device would only be 6 millimeters thick.

It’s interesting to note that almost all of the leaked mockups we’ve seen for the new iPhone so far have been of the 4.7-inch variety, which means that it’s likely Apple is much farther along in producing the 4.7-inch version than the larger 5.5-inch version that will reportedly release later in the fall.

And if you can’t get enough iPhone 6 leaks, be sure to check out this slideshow video produced by the folks at ConceptsiPhone that shows some more Macitynet.it pictures of the iPhone 6 mockup side-by-side with the iPhone 5s and the iPhone 4s.