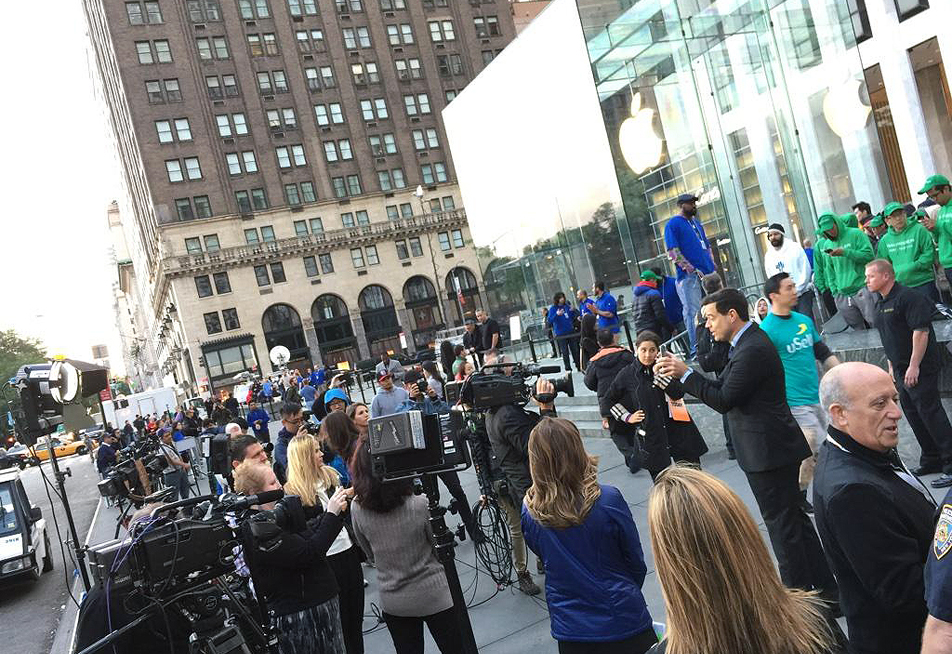 By Andy Meek 43 mins ago