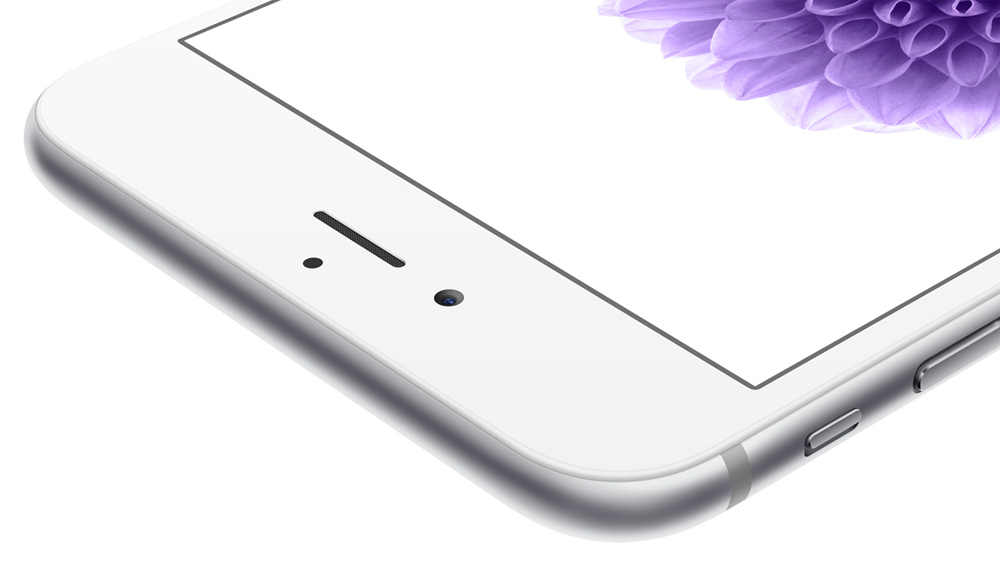 Some reports already claim that Apple might have a limited number of iPhone 6 units available at launch – and by limited, that means only 10 million for the month of September – although the company is said to be shipping up to 80 million combined iPhone 6 and iPhone 6 Plus units this year. But a new report suggests that Apple may be doing anything it can to meet massive demand at launch.

FROM EARLIER: Good luck, Apple fans: The iPhone 6 and 6 Plus might be impossible to find at launch

PCMag has learned that Apple may have booked “every cargo flight from China to the U.S. on three major freight carriers for two weeks” in order to have enough iPhone 6 units on hand at launch in America.

The news apparently comes from smaller manufacturers and one analyst speaking to the publication at the CTIA trade show. Apparently, smaller handset makers have to wait until October to get their orders to the U.S., as they can’t compete with the likes of Apple, Samsung and LG, when it comes to preferential rates and reserved air cargo.

A different report said that Apple might have to push back the iPhone 6 launch in China, and that’s not because Apple appears to be interested in shipping every iPhone 6 unit out of China that it can get its hands on to make sure the U.S. launch goes smoothly, but because it’s having some regulatory issues to deal with in the region.

iPhone 6 and iPhone 6 Plus preorders start on September 12 in a variety of markets, U.S. included, with the official release date set for September 19.