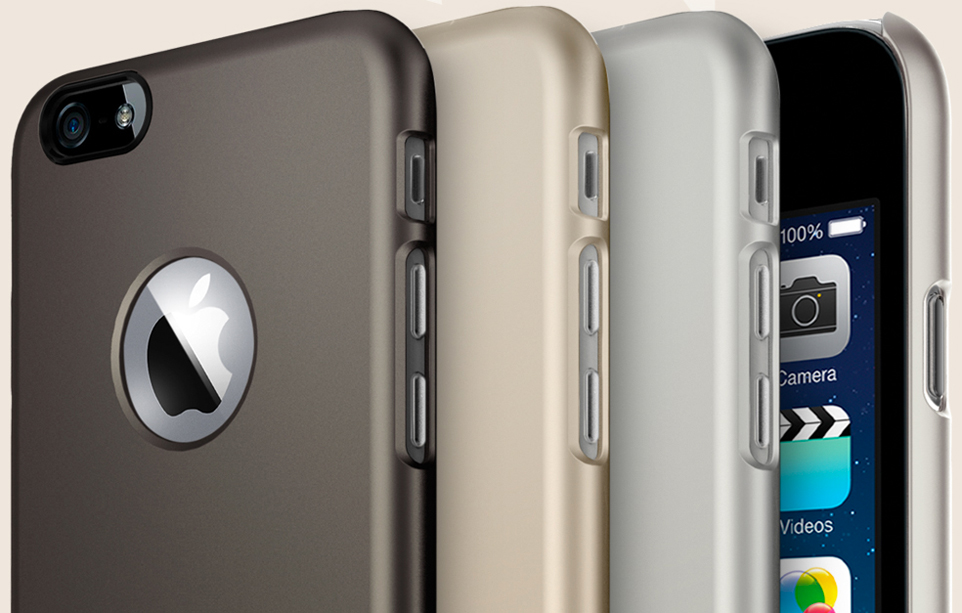 With record iPhone 6 and iPhone 6 Plus sales comes the equally impressive sales of iPhone accessories. In the two weeks following the announcement of the iPhone 6 lineup, accessory sales reached a record $249 million, according to the latest data from market research firm NPD Group.

When you compare this launch with the launch of iPhone 5s and iPhone 5c, accessory sales were over $50 million dollars less, with sales totaling about $195 million dollars two weeks after launch.

“New iPhone form factors always provide a short-term boost to traffic and volume to the consumer electronics market, but it’s the accessory purchases that keep the momentum going,” said Stephen Baker, VP of industry analysis at The NPD Group’s Weekly Tracking Service Group. “Case sales specifically, and accessory sales in general, remain an excellent proxy in measuring the long-term demand for a phone.”

When the specs of the iPhone 6 and iPhone 6 Plus leaked months before their September 19th release date, third-party accessory makers took a huge chance producing accessories based on the leaks — but the gamble paid off. When the new iPhones were finally released, consumers already had many accessories to choose from, leading to this new sales record.

“The new iPhone releases, and the subsequent mobile accessory purchases that result from them, are one of the key opportunities helping to set the stage for a strong fourth quarter and holiday season,” Baker added.

And what a holiday season it could be.