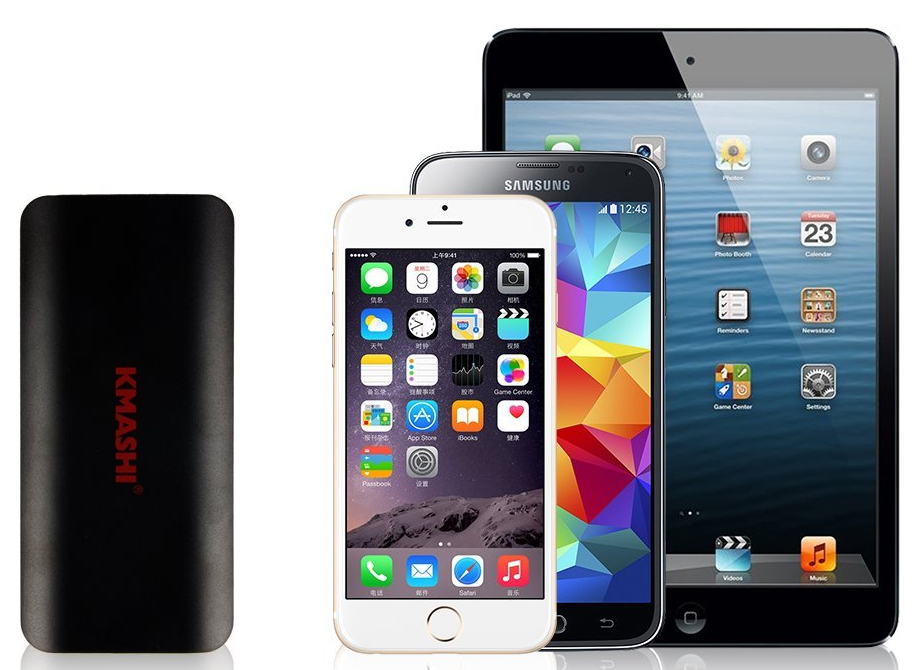 iOS 9 beta 1 on the iPhone 6 isn’t exactly battery-friendly. To deal with this, you have to either uninstall it and get back to iOS 8.3 or just put up with having terrible battery life on your device. However, it looks like there’s a third option: It just so happens that you can purchase a 10,000 mAh portable power source on Amazon right now for less than $10, which should fix all your battery problems for the time being. And if that’s not cool enough, consider this external battery pack can recharge two devices at the same time.

Obviously, the external battery pack doesn’t work just with the iPhone or iPad. The device is compatible with practically any gadget that can be recharged via USB, including Android smartphones and tablets.

The KMASHI MP816 offers 2.1A and 1A output and 2A fast-charging input, and has an average rating of four stars out of 1,939 reviews. For more details about this amazing deal, hit this link.