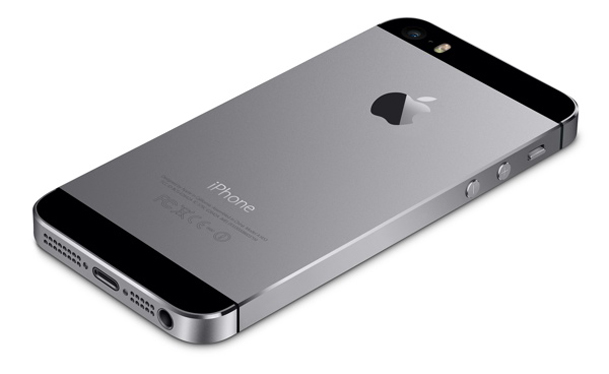 When one of your biggest customers makes its new 64-bit mobile processor a huge focus as it unveils its next-generation flagship smartphone, calling that new processor nothing more than a “marketing gimmick” probably isn’t the best idea. Qualcomm finally realized that on Wednesday and it issued a retraction following comments made last week by its chief marketing officer Anand Chandrasekher.

“The comments made by Anand Chandrasekher, Qualcomm CMO, about 64-bit computing were inaccurate,” a Qualcomm spokesperson said in a statement delivered to BGR via email. “The mobile hardware and software ecosystem is already moving in the direction of 64-bit; and, the evolution to 64-bit brings desktop class capabilities and user experiences to mobile, as well as enabling mobile processors and software to run new classes of computing devices.”

Last week, Chandrasekher called Apple’s move to 64-bit architecture in the iPhone 5s’ A7 chipset a “marketing gimmick” during an interview. “There’s zero benefit a consumer gets from that,” the executive added.