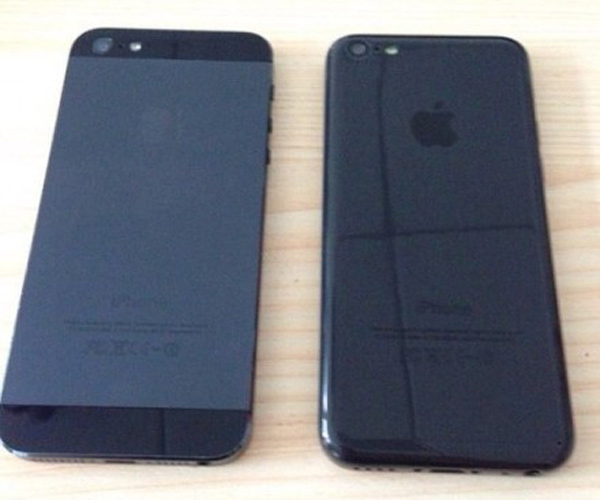 Apple’s upcoming mid-range iPhone 5C will seemingly debut in black along with all of the other colors that have leaked thus far. Weibo user Ban base de mango on Wednesday posted three images to his account that reportedly show the new iPhone 5C in black. One photo also shows the phone next to Apple’s current iPhone 5, reaffirming earlier reports that said the 5C will be slightly thicker than the iPhone 5 and iPhone 5S. While the iPhone 5C’s case has been pictured in several colors before including white, green, yellow, blue and pink, this is the first time the handset has been pictured in black. Apple is expected to unveil the iPhone 5C during a press conference on September 10th. Additional photos of the purported black iPhone 5C follow below.