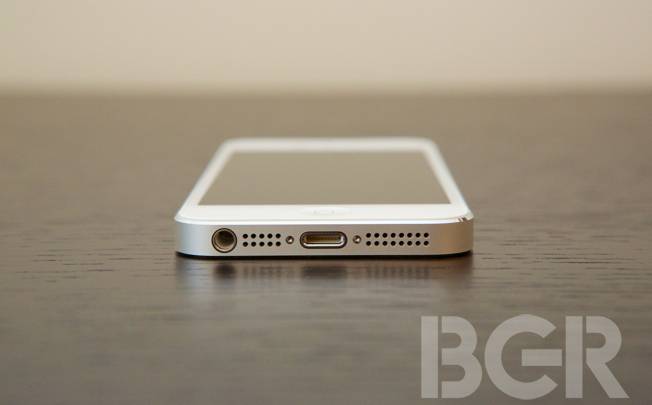 China might be totally in love with Android, but that doesn’t mean its people aren’t going crazy for Apple’s (AAPL) iPhone 5 that will soon be available there. China Unicom, the country’s second-largest wireless carrier told Sina Tech it’s received over 100,000 preorders in its first day of availability, with the actual product launch happening on December 14th. The iPhone 5 originally launched on September 21 in the U.S. in select countries and managed to top 2 million preorders in its first 24 hours. As AppleInsider notes, Apple currently holds a 15% market share in China and the iPhone 5, along with the iPad mini, will be instrumental in the company’s expansion into the country with the world’s largest mobile market.