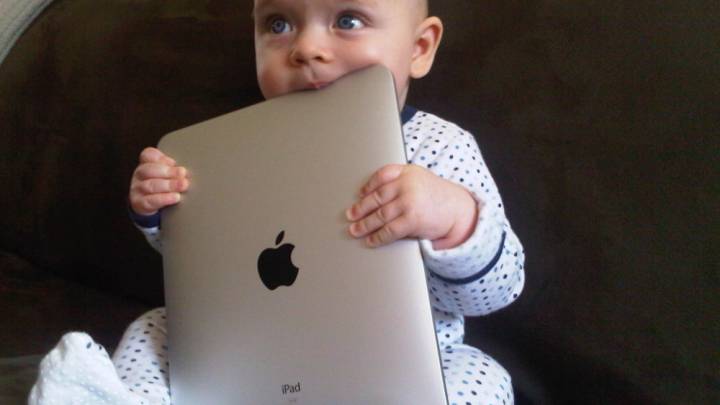 Giving an iPad, or any other tablet, to kids under two is akin to child abuse because the digital world presented on the screen may distort the way they perceive reality, a psychologist claims.

“To confuse children when they have hardly begun to get a handle on this world, by introducing them to virtual, techno-magical worlds, is surely an absurd reversal of the natural order of things,” he told Nursery World.

“If this is the case with adults, how much more is it relevant to young children whose brains are still at very early stages of development.”

House is the founder of the Early Childhood Action, an organization campaigning against parents allowing the young to play with touchscreen devices.

“It seems that the arrogance of modern technology (together with ruthless commercialism) knows no bounds. On the basis of what I’ve argued here, giving iPads to babies is tantamount to child abuse,” the doctor added.

This isn’t the first time medicine has tried to explain the side effects smart devices have on our minds, particularly on children, who may even become addicted to smartphone and tablet use.