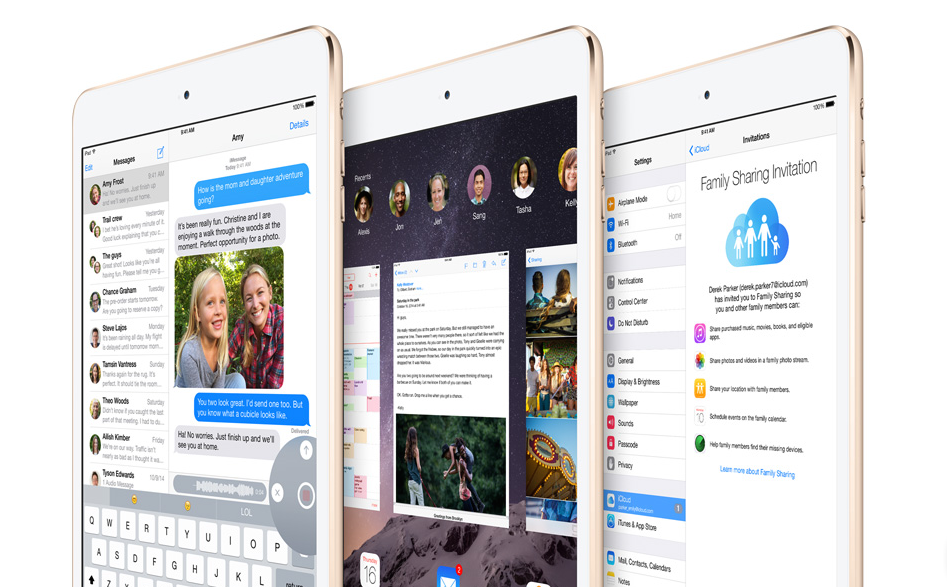 Apple unveiled several new products today and most of them — particularly the iPad Air 2 and the iMac Retina — look positively fantastic. But I simply have to call B.S. on the new iPad mini 3, Apple’s  new miniature tablet that barely merited a mention at its press event, and for very good reason: There’s basically almost no reason at all anyone should buy one.

That doesn’t mean you shouldn’t buy the smaller version of the iPad, of course — it’s just that if you do, you should probably buy the iPad mini 2 unless you think that the Touch ID fingerprint scanner is worth an extra $100 to you. That’s because the integration of Touch ID is literally the only meaningful difference between the iPad mini 2 and the iPad mini 3.

Yes, you read that correctly: Apple couldn’t even be bothered to make the iPad mini 3 lighter and thinner than the second-generation model. When was the last time that Apple declined to make anything lighter or thinner from one generation to the next? It’s practically in the company’s DNA.

So unless you want an 8-inch tablet that you can use to securely shop for things online using Apple Pay — and, I suppose, unless you absolutely need to have a champagne gold colored 8-inch tablet — there is no reason to buy the iPad mini 3. Pick up the iPad mini 2 instead and save yourself a fistful of cash.