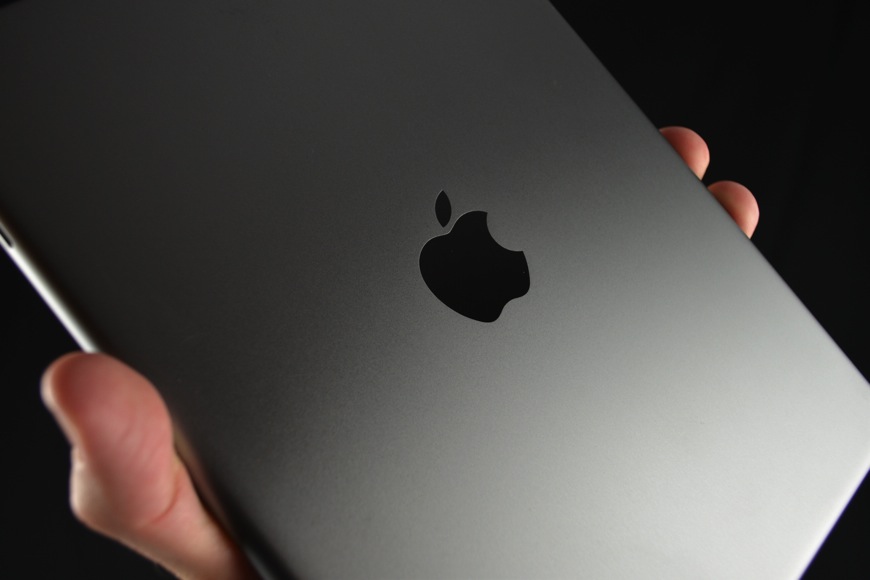 Apple will unveil its new fifth-generation iPad and second-generation iPad mini during a press conference on October 22nd, but we certainly don’t have to wait until then to get up close and personal with Apple’s new tablets. Both upcoming models have leaked countless times already so we know almost exactly what to expect next month when Apple finally takes the wraps off of its new iPad models. On Wednesday, however, Sonny Dickson published a massive photo gallery that gives us our best look yet at the new “iPad 5” in Apple’s space gray color that premiered on the iPhone 5s last month.

Dickson’s gallery includes more than 70 high-quality pictures of the housing from Apple’s upcoming fifth-generation iPad in both space gray and silver. It also shows the tablets’ cases with their front panels installed, so we can see exactly what the new iPad will look like when it debuts later this month.

Apple’s new full-size iPad is expected to feature a complete design overhaul when it is unveiled on October 22nd. The new look will be thinner and smaller than the current model, but the 9.7-inch Retina display will reportedly remain unchanged. By all accounts, the new look will match the look of the iPad mini more closely, and these leaked photos certainly support that notion.

The smaller iPad mini is also expected to see some big upgrades later this month, and the new high-definition Retina display will be the focus of Apple’s new smaller tablet. Both the iPad and iPad mini are expected to feature upgraded processors as well, and Apple likely has a few other updates in store.

BGR will be covering all the news as it breaks on October 22nd but in the meantime, a few images from Dickson’s iPad gallery follow below.