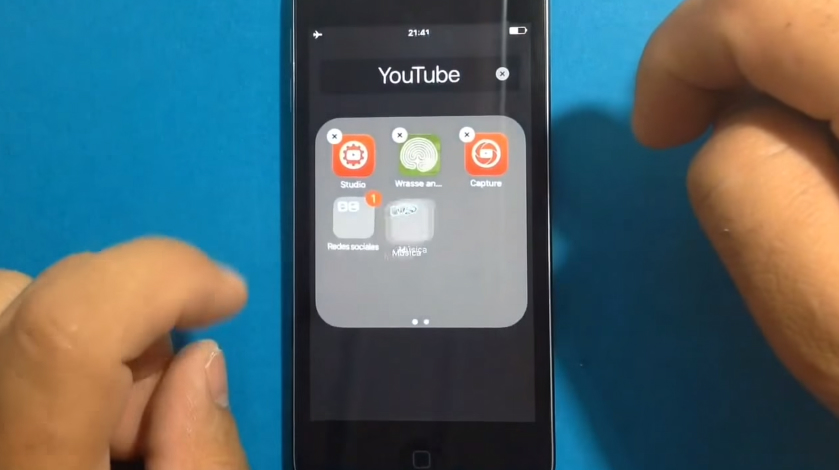 Looking to create nested folders in iOS 9 – you know, placing an app folder into a different app folder so you can free up more screen space? It turns out it’s still possible to place a folder into a different folder thanks to an old glitch that’s still present in Apple’s most recent iOS release. Similar tricks existed in previous versions of iOS.

Weirdly enough, Apple has not fixed this issue, but it hasn’t made it an officially supported iOS 9 feature either.

The procedure involves certain steps that have to be executed in a precise order – here they are, as listed by iPhone Hacks:

Yes, it looks like the recipe from some kind of weird magic spell, and chances are you won’t be able to make it work the first time. But once you get used to it, you should be able to created folders inside folders in no time. And you will have to get used to it because as soon as the iPhone restarts, the folders will return to their previous placement.

A video showing the “magic” is embedded below.