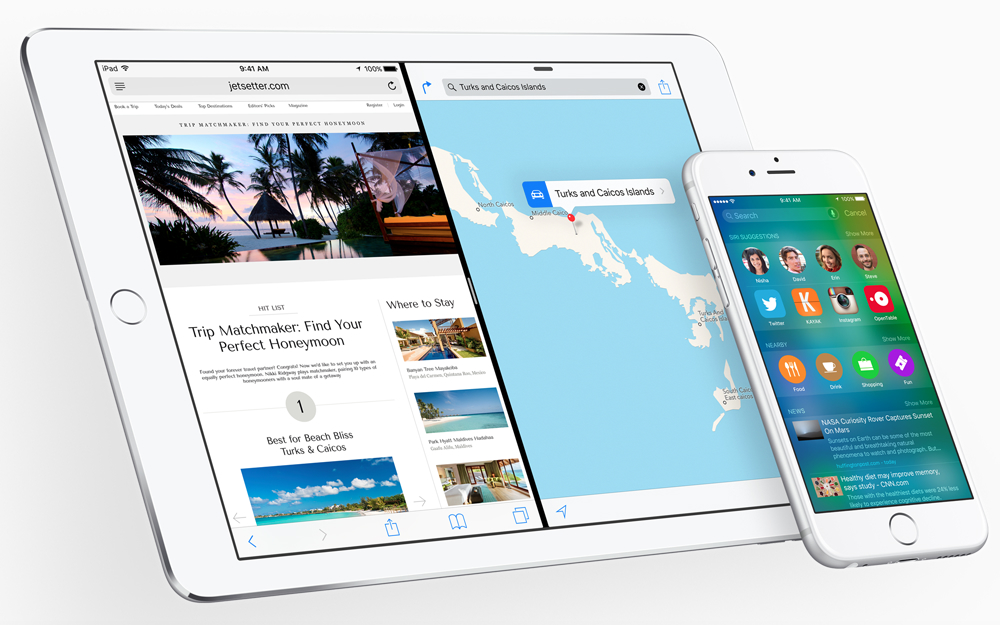 Apple just recently released iOS 9 beta 2 alongside Mac OS X and WatchOS beta updates for developers, but that doesn’t mean developers are the only people who can install the latest version of Apple’s mobile software.

If you already have a developer account, or access to one, all you have to do to get iOS 9 beta 2 is follow the instructions in this post, and safely update your iPhone 6 or any other compatible devices. And if you still have iOS 9 beta 1 on your device, then updating to the second beta is a simple, one-step procedure. Go to Settings, Software Update and get the new beta update just like any other iOS update, as an over-the-air download.

However, if you don’t have a developer account then all hope is not lost. The following video from iCrackURiDevice shows you how to install iOS 9 beta 2 free of charge on any device that supports the new software.

The procedure takes advantage of a security flaw in Apple’s iTunes software, which still lets anyone install iOS beta versions without requiring access to a developer account.

Obviously, there are many reasons not to go forward with this procedure. You won’t be able to back up your data and you might encounter iTunes activation issues.

The alternative, obviously, is registering to Apple’s upcoming public beta program for iOS, at which point you’ll be able to install future iOS 9 beta versions without worrying about developer accounts or performance issues.

The video showing you the full procedure of installing iOS 9 beta 2 on your iPhone, iPad or iPod touch follows below.