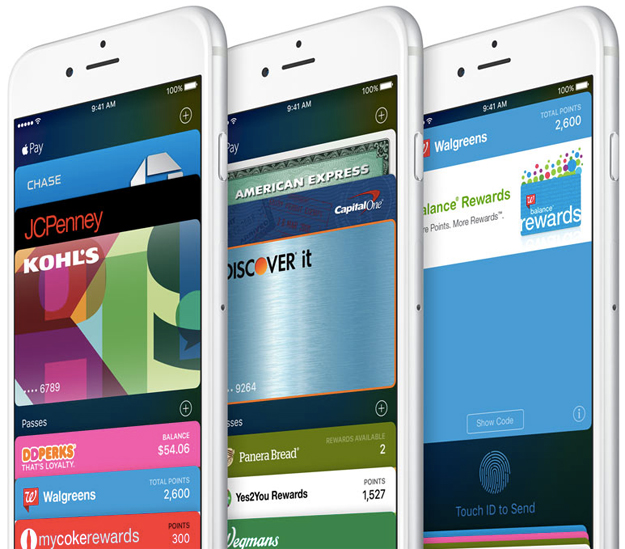 As we expected to happen a little earlier in the week, Apple has released its second beta for iOS 9. The new beta, which developers can download as an over-the-air update, will likely be the last developers-only beta before a full public iOS 9 beta is released in July. 9to5Mac informs us that the beta features “a new Proactive menu on the left side of the first Home screen, new features for the Maps app, an upgraded Notes application, and a redesigned app-switching interface.”

LEARN MORE: The future of the iPhone is here: Apple announces iOS 9

Apple says that iOS 9 will hopefully be a more stable release than either of its past two releases, iOS 7 and iOS 8. Other features include significant improvements to its Siri voice assistant that will give it more context awareness, added public transportation data for Apple Maps, improvements to the Notes application that will make it easier to make checklists, and multitasking features for the iPad.