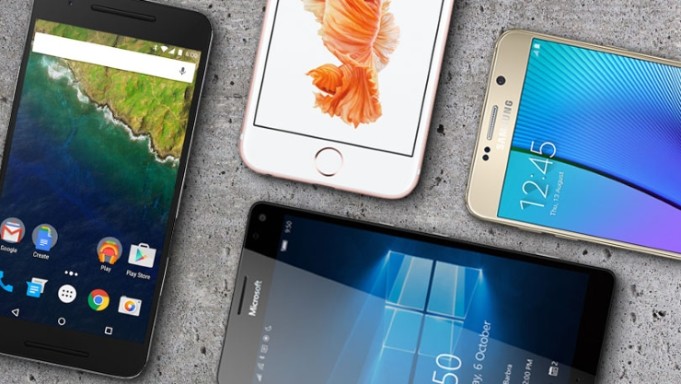 Apple and Google already have hundreds of millions users for their mobile operating systems. Hardcore fans of each mobile platform seem to be engaged in a permanent war with the other side, with iOS 9 and Android 6.0 Marshmallow giving them new reasons to proclaim that their mobile OS is the best in town, especially considering that both Apple and Google also have fresh new hardware to offer as well.

But if you’re someone who has yet to experience either iOS 9 or Android 6.0, the following image comparison should give you a good idea of what to expect the next time you have to choose a new smartphone.

iOS 9 is currently available on the new iPhone 6s and iPhone 6s Plus but also devices as old as the iPhone 4S and iPad 2. Android 6.0 only runs on Google’s latest Nexus handsets, including Nexus 5X and Nexus 6P and on some of the past Nexus devices.

There are advantages and disadvantages for selecting either iOS or Android, aside from design, and users loyal to either ecosystem will be able to list several of them.  For example, a new iOS 9 device will be upgradeable to iOS 10 as soon as Apple launches the update next year while Google can only push updates to Nexus-branded gadgets. On the other hand, Google’s Android is more versatile when it comes overall user customization than iOS is, as Google gives more freedom to its mobile users than Apple does.

Mobile news site Phone Arena put together a list of comparison images showing several UI elements for iOS 9 and Marshmallow that you’re likely to use most. You can see some of them below (iOS images are always on the left side), with more available at the source link.