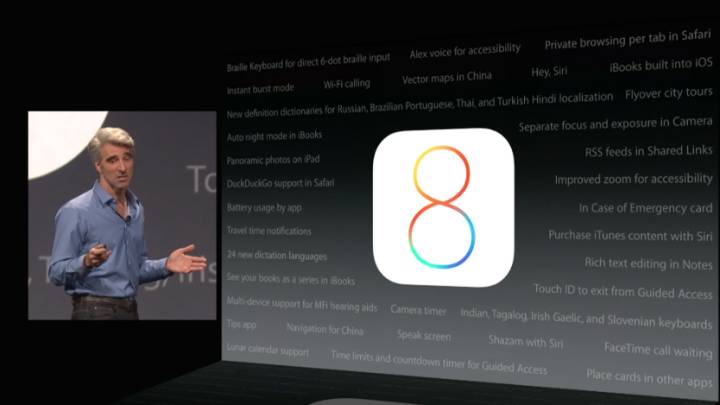 Apple didn’t show off split-screen multitasking features during its big iOS 8 presentation at WWDC 2014 last week but new code found in the iOS 8 version of SpringBoard shows that this key feature really is coming to your iPad soon. Developer Steven Troughton-Smith writes on his Twitter account that SpringBoard has code that will let you run two apps side-by-side at two different sizes: A fourth of full size, a half of full size and three-fourths of full size.

Although split-screen multitasking was one of the most anticipated features that Apple was expected to reveal last week, a report that leaked out just before the show indicated that the new feature wasn’t ready for primetime just yet. Instead, Apple is likely to finally unveil multitasking for iOS when the final version of iOS 8 launches in the fall.

Of course, just because Apple didn’t announce multitasking for iOS 8 last week doesn’t mean that there weren’t a bunch of other great features announced, including actionable notifications that give you the ability to respond to messages without even leaving the notifications center, widgets that will similarly pop up in your notifications center and new QuickType technology that will offer better predictive typing. The first iOS 8 beta has been out for a week now and the final version is expected to be ready in time for the iPhone 6’s big launch in September.