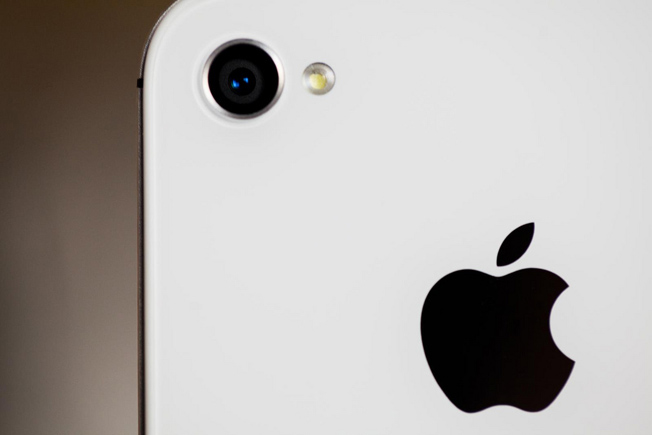 If you’re still using an iPhone 4S, odds are fairly good that you’ve learned to hold off on installing major software updates on your iPhone. While new versions of iOS bring great and exciting new features, they also can bring slowed performance or even bogging to older Apple devices. Early reports suggested that this was indeed the case for the iPhone 4S and iPad 2 when Apple’s iOS 8 update was released earlier this month, and we even shared a way to roll back to iOS 7.1 for users who couldn’t deal with the performance issues.

Now that two updates have been released for iOS 8, however, it may finally be safe to update those older devices.

As shared by 9to5Mac recently, a new video comparison of an iPhone 4S running iOS 7.1.2 and an iPhone 4S running iOS 8.0.2 does a very good job of showing users what they can expect when upgrading to Apple’s latest software. Of course, your experience may vary a bit based on a number of factors such as free storage and the number of apps you run that use background processes.

The video comparison is embedded below.