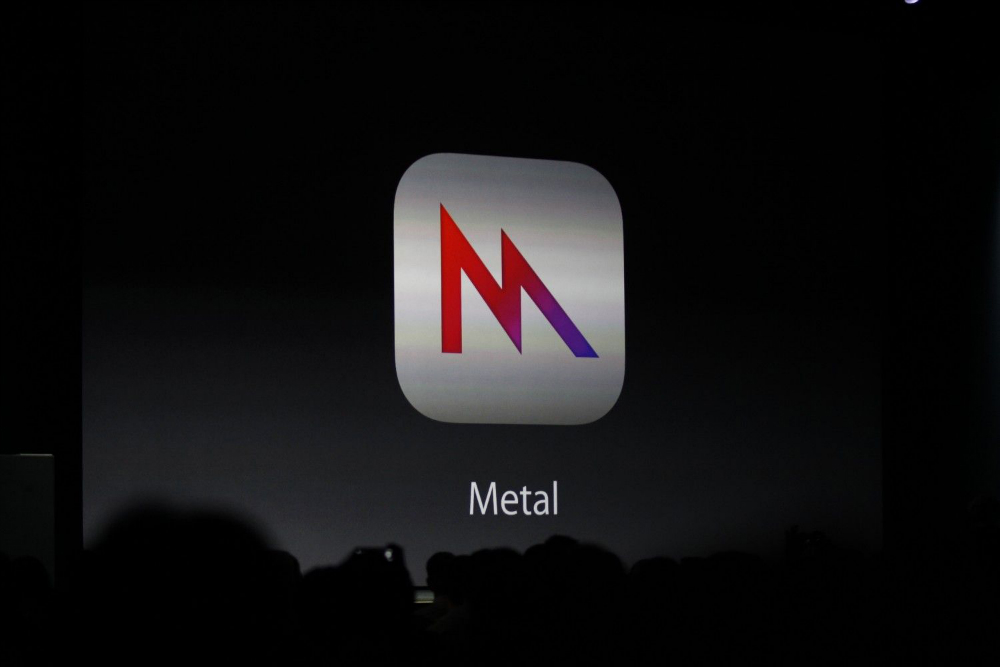 The true desktop-grade power of the 64-bit A7 chip that’s currently found in several 2013 Apple devices including the iPhone 5s, iPad Air and Retina iPad mini will actually be unleashed once iOS 8 rolls out and developers start making use of the new Metal API for iOS in brand new, console-grade games, according to AppleInsider.

While it didn’t sound like a new Apple product iPhone and iPad users should be aware of, the Metal announcement at WWDC 2014 is as much about end-users as it is about developers. Metal will provide app developers, and specifically game makers, better access to the A7’s resources, with particular emphasis on the GPU.

With Metal, existing A7 and future A8 devices will deliver better graphics performance than what’s currently possible using OpenGL technology, and developers would be able to target millions of iOS devices users that own 2013 and newer devices with games based on Metal that promise even more advanced features, close to what avid gamers expect from consoles and gaming PCs.

By creating an advanced mobile chip, developing a new framework for developers and building an audience consisting of millions of last-gen iOS device buyers, Apple would be able to offer its customers the kind of mobile apps that users who choose competing mobile operating systems won’t have access to.

The arrival of Metal proves that Apple’s mobile processor-related plans are hard to guess, and have been successfully kept secret since the A7 was introduced last year. Regarded initially as a marketing trick – meanwhile Apple’s main competitors have already announced or are working on 64-bit chips of their own – that’s not needed for the current mobile landscape, the 64-bit A7 chip appears to be a key building block for Apple’s iPhone and iPad of the future, opening other important doors to Apple, especially with Metal’s help.

Future Apple chip designs could further improve performance and efficiency, and it wouldn’t be surprising to see future Apple products, including an box, or an actual iTV pack future-generation A* chips capable of offering end-users impressive visuals and an immersive gaming experience akin to what’s currently possible on game consoles.

For a more detailed look at what Metal means for Apple’s past and future devices, check the links in the source section, as well as the following video that shows Apple’s quick description of Metal from WWDC 2014, complete with game demos from developers who had access to the Metal framework.