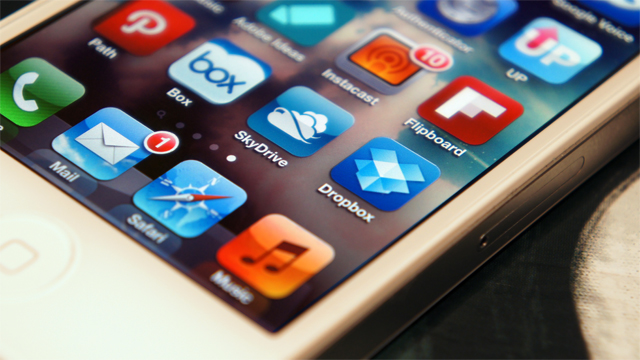 Apple’s iOS 7 operating system update is expected to be shown off for the first time during the keynote at WWDC 2013, but a recent report suggested the platform’s launch may be delayed. Apple engineers are reportedly working on a major overhaul of iOS’s user interface, and it is seemingly taking longer than expected to refine and “flatten” the interface. According to multiple reports from reporters with nearly impeccable track records, however, Apple has pulled engineers away from OS X to help work on iOS 7 and the new mobile OS update will launch on time.

“Yes, yes — it’s essentially a repeat of the iPhone/Leopard scenario,” an unnamed source told AllThingsD’s John Paczkowski. “Not as much of a fire drill, though. It will ship on time.” The source was referring to Apple’s decision in 2007 to have OS X engineers help with the development of “iPhone OS” in order to ensure that the first iPhone would ship on time.

In a subsequent report, The Loop’s Jim Dalrymple confirmed that iOS 7 will indeed launch on time. The new OS is expected to become available to developers following Apple’s WWDC 2013 keynote on June 10th, and to the public in or around September alongside the release of Apple’s next iPhone, the iPhone 5S.

Multiple reports suggest iOS 7 will feature a major redesign that removes much of the skeuomorphic design elements and textures in previous versions of iOS and replaces them with a flatter and more modern user interface. According to one recent report, the new look of iOS 7 will be no more difficult to use than current versions, though its look may be “unsettling” to longtime iOS users.