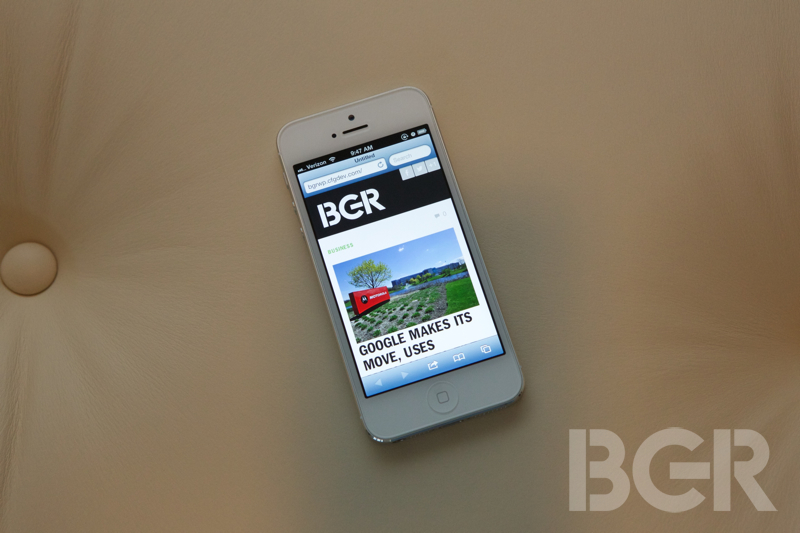 A new report from Citigroup Global Securities confirms that Apple is planning to release both its next-generation iPhone and its long rumored low-cost iPhone in early September, China Times reported. The firm also claims that Apple is planning to launch a TD-SCDMA version of both devices for China Mobile in late September or early October. As for a new full-sized iPad and iPad mini, Citigroup expects both slates to also debut in September or October. The latest rumors suggest that the iPhone 5S will be equipped with a faster A7 processor, a 12-megapixel camera and a revamped version of iOS.