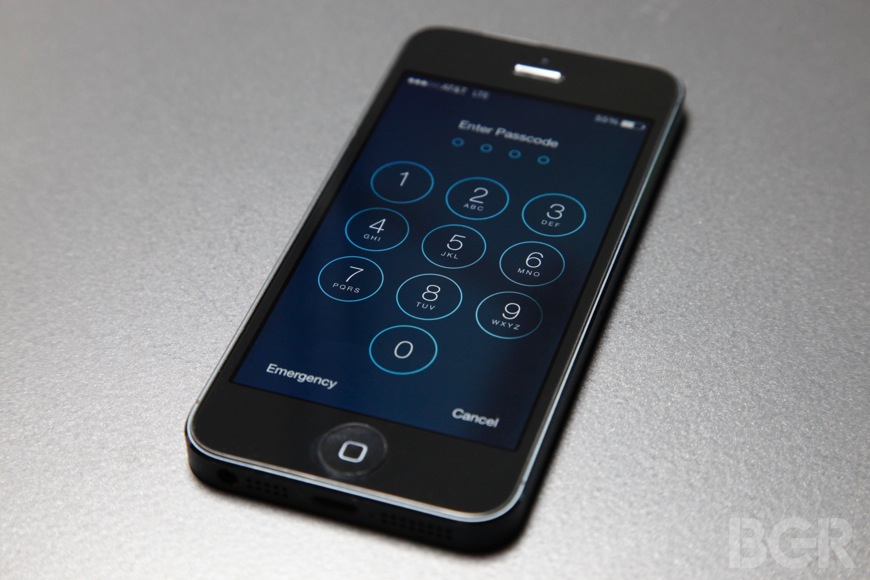 It could be quite some time before Apple’s latest mobile software release, iOS 7.1, is jailbroken. And to make matters worse, Apple just had a bit of a laugh by taunting the team of hackers responsible for jailbreaking Apple’s previous mobile software version, iOS 7.

“Jailbreaking” is a procedure that exploits security vulnerabilities identified in Apple’s iOS software and opens up the platform to unauthorized third-party apps. Each time hackers find a new vulnerability to exploit, however, Apple addresses it in a future update and leaves hackers searching for a new security hole.

Such is the case in iOS 7.1, but Apple had a little extra fun this time around: It thanked the evad3rs jailbreaking team by name for finding several security bugs that have now been fixed with the release of iOS 7.1.

As Cult of Mac notes, the evad3rs team is credited by name several times in a new security document on Apple’s support site, which basically thanks the jailbreakers for helping Apple identify and fix the holes exploited in order to achieve the most recent jailbreak. Of course, as soon as another jailbreak is released following each new iOS build, Apple immediately begins analyzing it in order to identify and fix the vulnerabilities exploited by the software.

Apple’s latest iOS 7.1 is not yet jailbroken, and some believe it could be a long time before it is.