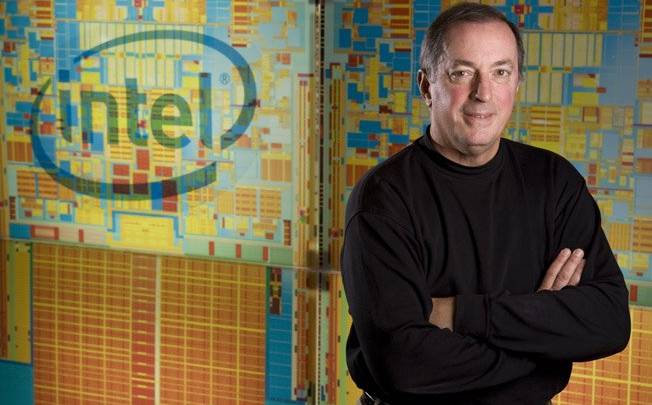 After a 40-year run and an active role in shaping the landscape for mobile and desktop computing, Intel (INTC) announced on Monday that its CEO Paul Otellini will be retiring in May 2013. Intel didn’t reveal specific reasons, but it could have something to do with the company’s failure to make Medfield-powered smartphones fast enough to compete with ARM’s mobile processors. Otellini recently criticized Microsoft (MSFT) for releasing Windows 8 in a “half-baked” state. Intel hasn’t announced who is next in line to lead the company, but it said Otellini will be remain as an advisor during the six-month transition. Intel’s press release follows below.

Intel CEO Paul Otellini to Retire in May

SANTA CLARA, Calif.–(BUSINESS WIRE)– Intel Corporation today announced that the company’s president and CEO, Paul Otellini, has decided to retire as an officer and director at the company’s annual stockholders’ meeting in May, starting an orderly leadership transition over the next six months. Otellini’s decision to retire will bring to a close a remarkable career of nearly 40 years of continuous service to the company and its stockholders.

“Paul Otellini has been a very strong leader, only the fifth CEO in the company’s great 45-year history, and one who has managed the company through challenging times and market transitions,” said Andy Bryant, chairman of the board. “The board is grateful for his innumerable contributions to the company and his distinguished tenure as CEO over the last eight years.”

“I’ve been privileged to lead one of the world’s greatest companies,” Otellini said. “After almost four decades with the company and eight years as CEO, it’s time to move on and transfer Intel’s helm to a new generation of leadership. I look forward to working with Andy, the board and the management team during the six-month transition period, and to being available as an advisor to management after retiring as CEO.”

The board of directors will conduct the process to choose Otellini’s successor and will consider internal and external candidates for the job.

In addition, the company also announced that the board has approved the promotion of three senior leaders to the position of executive vice president: Renee James, head of Intel’s software business; Brian Krzanich, chief operating officer and head of worldwide manufacturing; and Stacy Smith, chief financial officer and director of corporate strategy.

In addition to financial performance, Intel, under Otellini’s leadership, achieved notable successes in areas of strategic importance. During this period, the company:

Intel (NASDAQ: INTC) is a world leader in computing innovation. The company designs and builds the essential technologies that serve as the foundation for the world’s computing devices. Additional information about Intel is available atnewsroom.intel.com and blogs.intel.com.

Intel, the Intel logo and Ultrabook are trademarks of Intel Corporation in the United States and other countries.

*Other names and brands may be claimed as the property of others.