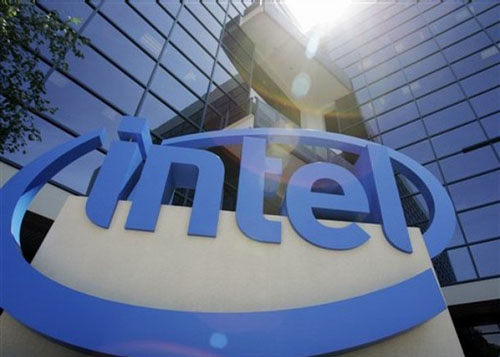 Intel (INTC) looks primed to give the cable industry some much-needed competition. Unnamed sources have told TechCrunch that Intel is “preparing to launch its rumored virtual cable TV service and set-top box… on a city-by-city basis so Intel has more flexibility in negotiating licensing with reluctant content providers.” TechCrunch’s sources say the reason Intel is getting into the set-top box is simple: the company has failed to convince manufacturers to put its chips in their “smart” television sets and the company wants to show the industry how it’s done. Or as one source puts it, Intel is annoyed that “everyone [is] doing a half-assed Google TV so it’s going to do it themselves and do it right.”