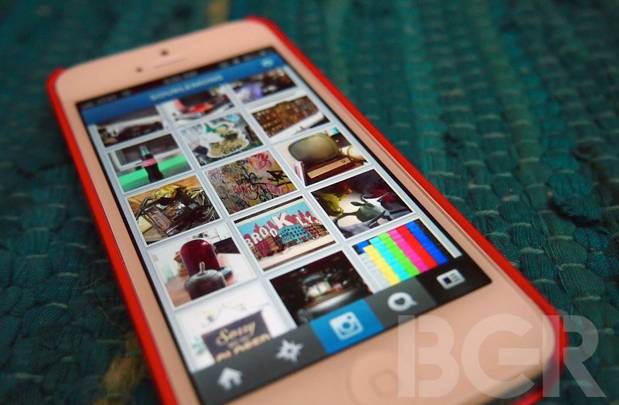 Last week, Facebook (FB) announced to Instagram users that it planned to make changes to its terms of service that would open new doors for the company to better monetize its popular photo-sharing product. Worried that Facebook might begin selling photos or licensing them to advertisers without users’ permission, people panicked. Many even deleted their accounts. The company insisted that its policy changes were being misunderstood, but the backlash was too great and it eventually relented, dialing back the change and reverting to its older terms of service. As Reuters reports, however, it was already too late.

The Facebook-owned image-editing and sharing service is now the target of a class action lawsuit filed late last week in a San Francisco federal court. The suit was filed by San Diego-based law firm Finkelstein & Krinsk, and it alleges that Instagram unfairly forced users who did not agree with its new terms to delete their accounts and give up rights to the photos they had previously shared using the service.

“In short, Instagram declares that ‘possession is nine-tenths of the law and if you don’t like it, you can’t stop us,’ ” the lawsuit reads.

A Facebook spokesman confirmed to Reuters that the company plans to “vigorously” fight the lawsuit, which he claims is without merit.