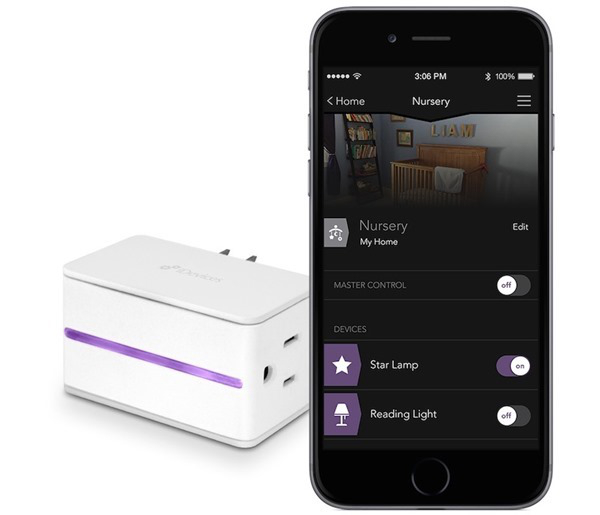 One of iOS 8’s most important features is HomeKit, which is Apple’s vision for connecting your home to your iOS mobile devices. The company has yet to announce any HomeKit accessories of its own, but others are finally ready to demo such products. iDevices and iHome at CES 2015 unveiled two accessories that can take advantage of the HomeKit platform to further connect the home to devices running iOS 8, including the brand-new iPhone 6 and iPhone 6 Plus handsets.

FROM EARLIER: The 5 coolest iPhone and iPad accessories unveiled at CES 2015 so far

The two accessories are iDevices’ Switch and iHome’s SmartPlug and both able to connect to iOS devices in order to give interesting home-management powers to iPhone owners.

Both the Switch and the SmartPlug plug into regular outlets and allow other electronic devices to be plugged into them. Once that’s done, users can use special apps or Siri to turn on the devices that are plugged in, whether they’re at home or away.

Neither the Switch nor the SmartPlug are immediately available for purchase, but the Switch should hit stores at some point in the first half of the year with prices starting at $49.99, while the SmartPlug is set for a Spring release.

Images showing the Switch and the SmartPlug are available below, along with a short video demoing the capabilities of the Switch.