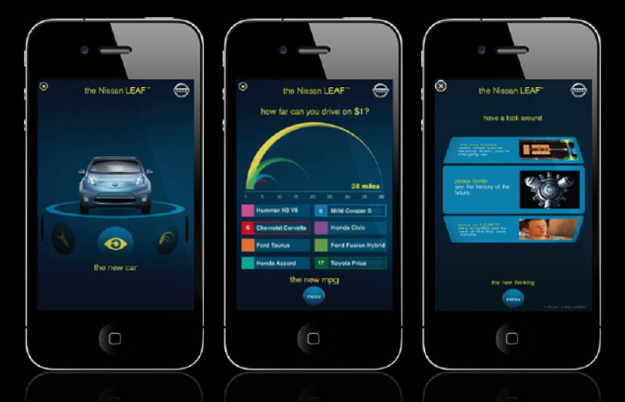 You know those horrendous full-screen ads that pop up on some news sites? The ones that hover there for a while until you angrily click an “X” to close them and read the article you shouldn’t have had to wait to read in the first place? Those are called interstitial ads, and it looks like they’re coming soon to an iPhone near you.

AdAge on Wednesday reported that Apple is developing an interstitial video ad product that will roll out to iAd later this year. The product will allow developers to insert full-screen interstitial video ads into their iPhone and iPad apps, forcing users to suffer through them (or hopefully skip over them) before they can continue using the app.

Examples of where these new interstitial ads might be used include in between levels of a game or in between articles while reading content in a news app.

The report doesn’t offer any information on how much Apple plans to charge advertisers for its new interstitial iAd product. Where users are concerned, the report also doesn’t clarify how Apple’s skip mechanism might work. Will users have to sit through each ad in its entirety? Will they be able to skip after a few seconds?

In either case, get ready for ads on your iPhone to get a whole lot more aggravating later this year.