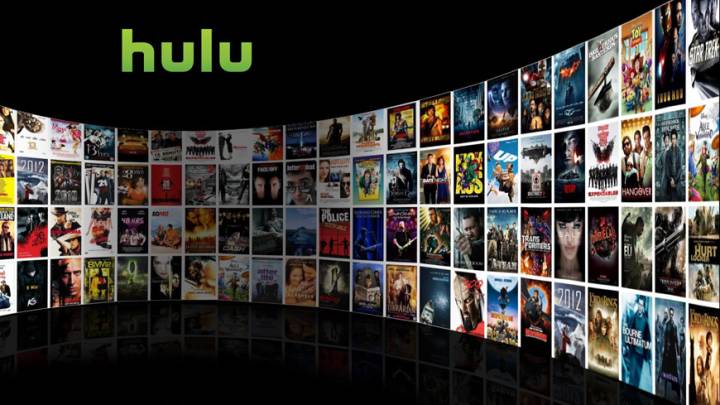 Just days after expanding its roster of British shows dramatically, BGR sister site Variety reports that Hulu is considering an ad-free service that could be a bit more expensive than Hulu Plus. At the moment, Hulu offers a free service with three ads every 30 minutes and the $8 Hulu Plus service runs two ads every 30 minutes. Hulu seems to be in a hurry to revamp its service after Netflix has dominated U.S. media coverage of streaming services all year long. The problem here is that Hulu’s new moves seem reactive. An ad-free service would be nice — but Netflix already offers it. Getting a wide selection of BBC shows like “Doctor Who,” “Top Gear,” and others also sounds like a great idea — but Netflix has long had a supremely broad selection of British shows spanning several decades and genres like crime, drama, comedy, period pieces and documentaries.

One thing that Hulu would seem to sorely need is a strong slate of original programming — and the company’s acting Chief Executive seems oddly muted on the topic, according to CNET. Predicting that in-house productions will rise from 5% of Hulu viewing to between 10% and 15% is hardly a ringing declaration of support for original programming.

Conceding that “Netflix has positioned it as a lot more of what they do” is a comment that sounds a lot like defeatism. It is quite possible that the Hulu ownership split between Fox, NBC and Disney has simply paralyzed the company when it comes to making major strategic initiatives. What is left is timid tinkering — adjusting ad numbers and adding the odd British show or two.

In two or three years, Netflix is likely to be so far ahead of Hulu in subscriber base and original programming budget that the issue of what Hulu should do will be moot — at that point, it is going to be too late to even try to challenge the Netflix juggernaut.