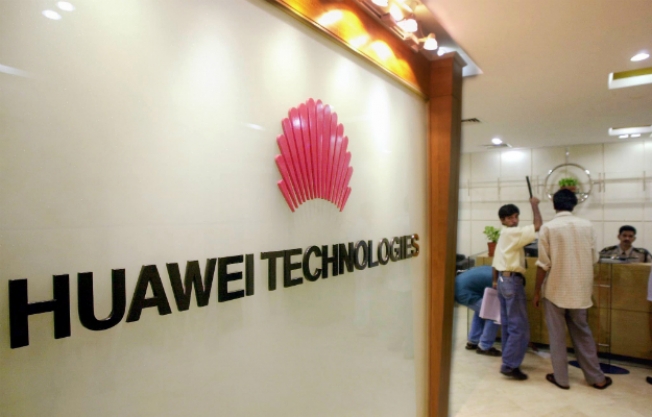 After Microsoft picked up Nokia’s handset business in a deal worth $7.2 billion, some observers believed that other third-party manufacturers would flee the Windows Phone platform. But The Wall Street Journal reports that Chinese manufacturer Huawei, which has risen to become one of the top smartphone OEMs in the world, has no plans to abandon Windows Phone 8 anytime soon. Richard Ren, the head of Huawei’s European consumer division, told reporters on Thursday that his company remains one of Microsoft’s strategic partners and that it would not go exclusively with free-to-use platforms such as Android and Firefox OS. The Journal notes, however, that Windows Phone devices represent a relatively smaller percentage of Huawei’s overall handset shipments.