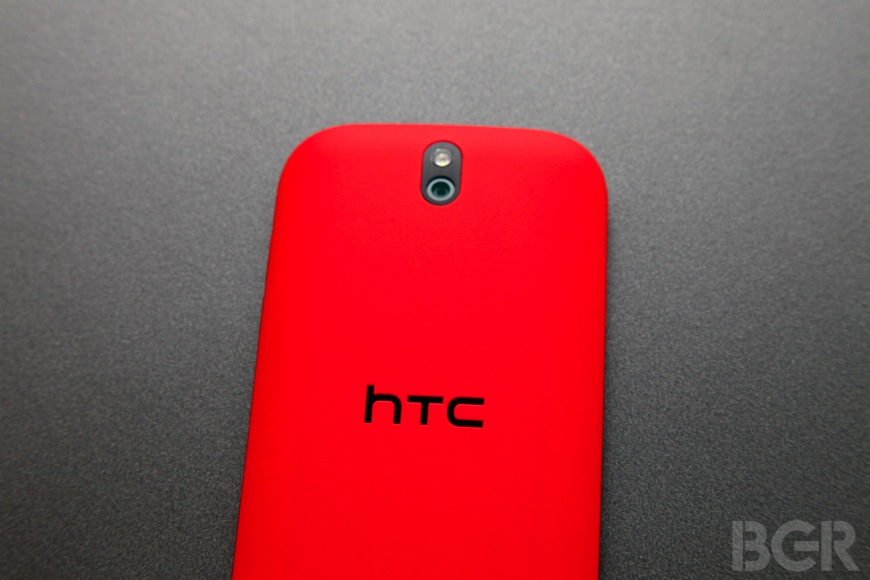 HTC (2498) confirmed earlier this week that it plans to release new Windows Phone 8 smartphones later this year, and a recent report suggests the vendor’s first new device will feature modest specs. According to Evleaks at Unwired View, the company has cancelled earlier plans to bring a high-end Windows Phone product, originally codenamed Zenith, to market. HTC will instead offer a mid-range handset running Microsoft’s (MSFT) latest mobile operating system in the coming months.

The device, which is known internally as the “HTC Tiara,” is said to be equipped with a 4.3-inch WVGA display, a 1.2GHz dual-core Snapdragon processor and an 8-megapixel rear camera. Other specs include 1GB of RAM, 8GB of internal storage, a 1.2-megapixel front-facing camera and an 1,800 mAh battery.

The Tiara will reportedly be one of the first devices running the latest update to the Windows Phone 8 platform when it launches in mid-May.