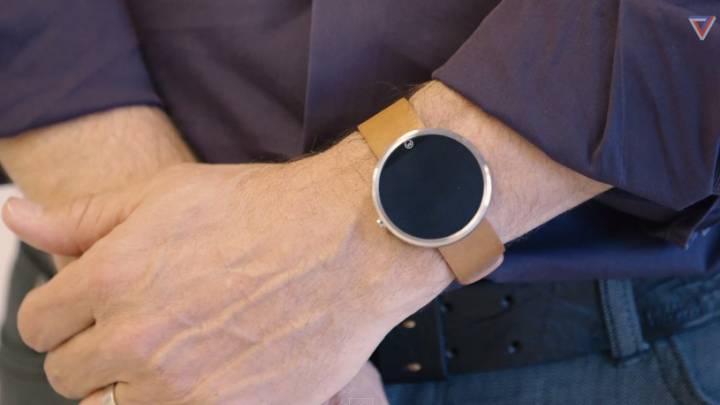 The Moto 360 and LG’s G Watch won’t be the only Android Wear devices coming out this year, as more gadget makers are apparently going to release Android-powered smartwatches. Of those, HTC is now said to have an Android Wear smartwatch in the works, expected to launch later this summer. The news comes from TK Tech News, the same source that posted extensive Galaxy S5 Prime and Active hands-on videos ahead of the latter’s official launch.

Apparently the HTC smartwatch, which was mentioned in several reports earlier this year, will be called HTC One Wear and it will launch in late August or early September.

HTC has yet to publicly announce an Android Wear smartwatch, so of course nothing is confirmed right now.

Meanwhile, both Motorola and LG announced their Android Wear smartwatches a few months ago, right after Google released details about its special platform for wearable devices. The Moto 360 and G Watch could further be demoed at Google’ I/O event next month.