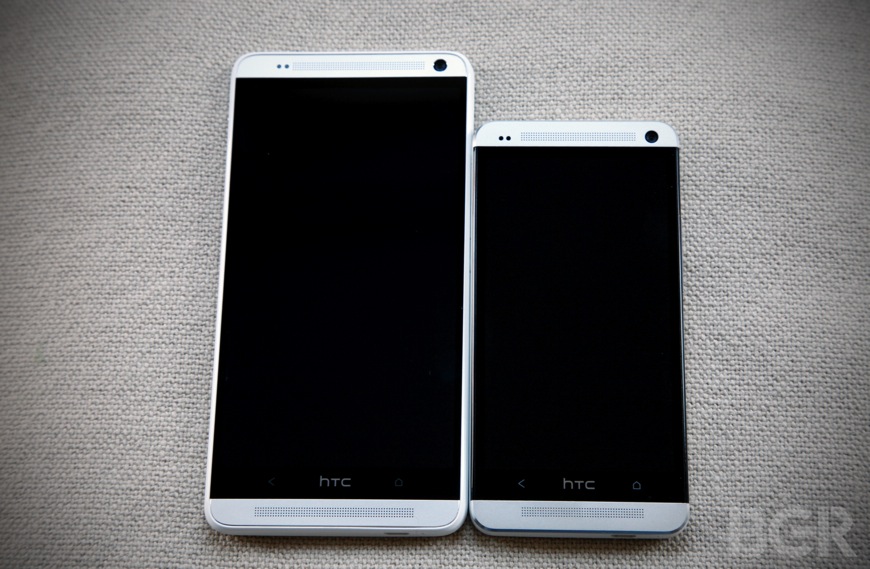 On Tuesday, HTC launched a free program that entitles every new HTC One owner to a free screen replacement if the display is cracked or shattered within the first six months. The HTC Advantage program is a great move for PR, and considering how much we like the HTC One, this extra assurance is just a bonus on top of an already great deal. That said, even if you’re prone to dropping your expensive devices, you probably won’t ever need to take advantage of HTC’s offer.

SquareTrade has just announced that the breakability score of the HTC One is 4.5, tied for the least breakable Android device on the market alongside the durable Moto X. Last week SquareTrade listed some of the most breakable devices you can buy, 10 being the highest risk devices and 1 being the lowest. Perhaps unsurprisingly, Apple’s tablets and Samsung’s Galaxy smartphones had the highest breakability scores.

SquareTrade has put together an infographic, which can be seen below, to show the strength of the HTC One is greater detail.