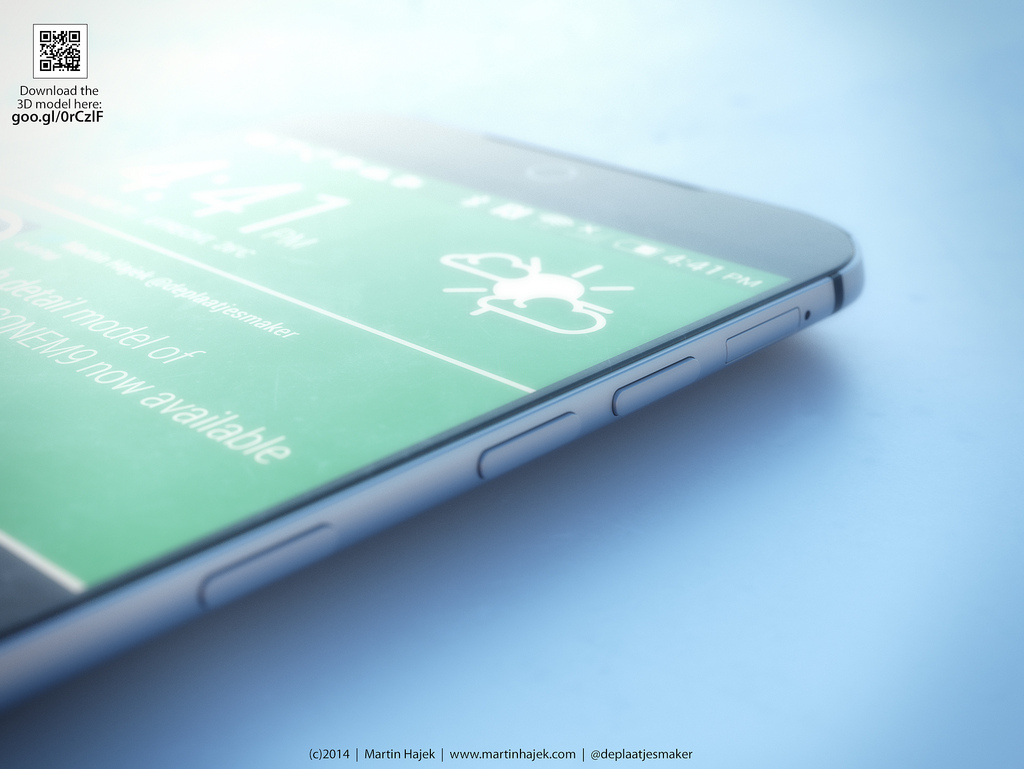 Android fans looking to purchase a brand new top handset are probably anxiously waiting the two hot new devices expected to be unveiled on March 1st, including the HTC One M9 and the Galaxy S6. Both phones have appeared in countless leaks, which offered specs, features, benchmarks, image renders and even images, but the HTC One M9 has apparently already been listed in all its glory on a German online store, with local blog Mobile Geeks having caught all the details.

Online store CyberPort.de has briefly listed the handset, revealing seemingly official specs, prices and even a release date for the HTC One M9— the page has been taken down but a Google cache version of it is still up.

Additionally, the company has also published an “approximate” release date, suggesting the phone will be shipped starting with April 9th, and posted a variety of images, as seen in the following gallery. 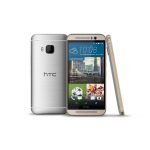 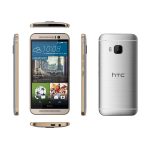 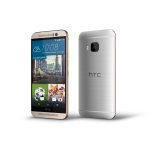 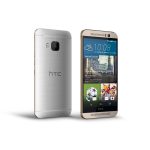