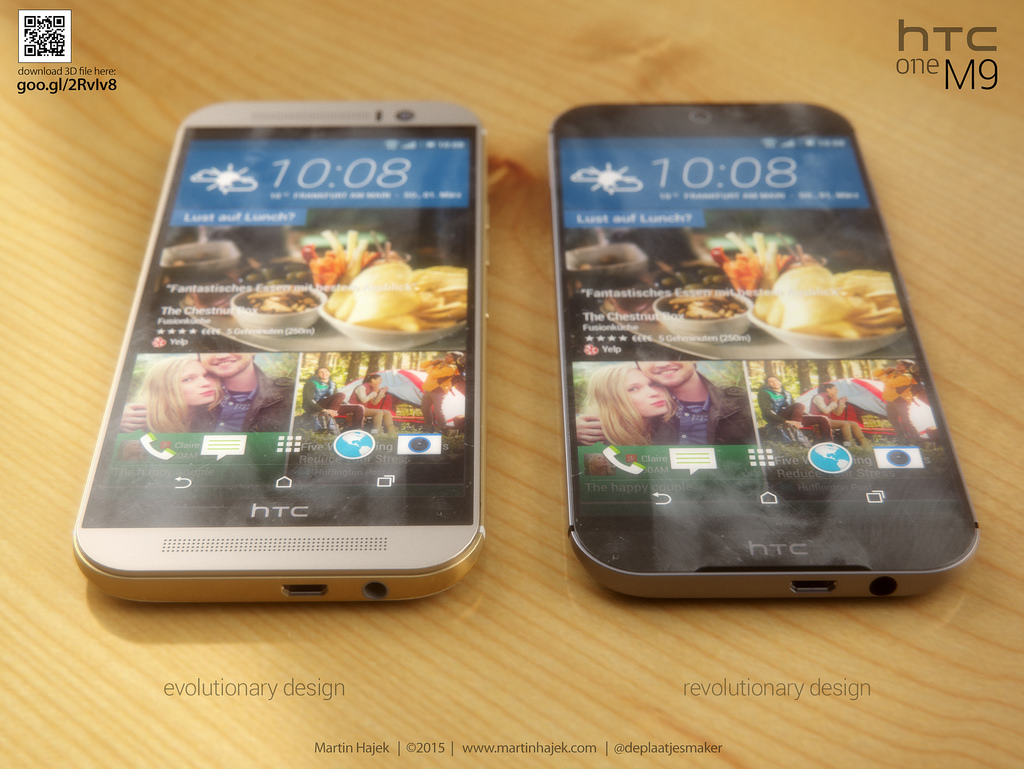 The HTC One M9 is one of the two most interesting Android smartphones about to be unveiled at MWC, but it’s hardly a well-kept secret. A wide variety of leaks have already revealed everything there is to know about the handset, including specs and software features, going as far as to ignite the spirits around the direction HTC has taken with the design of its third One flagship.

As a result, it’s not surprising that @upleaks, a source who has provided many HTC One M9 leaks so far, has posted even more thorough details on both the HTC One M9 and its supposed bigger M9 Plus version, as well as high-quality videos that demo the M9 and Sense 7 features including new camera capabilities and HTC Themes.

On top of that, a new GFXBench listing spotted by Mobifo.nl also spills the beans on the HTC One M9’s specs.

The HTC One M9 and the HTC One M9 Plus will be very similar when it comes to hardware, although there are certain differences between the two devices concerning display, processor, and cameras. Not to mention that the bigger model also comes with a fingerprint sensor.

Most of these specs can also be seen in the leaked GFXBench benchmark test for the handset (see image at the end of this post).

Comparatively, the HTC One M9 Plus features a bigger 5.2-inch display with higher WQHD resolution, a fingerprint sensor on the front, dual rear cameras including 20.7-megapixel and 2.1-megapixel shooters, and a 4-megapixel or 13-megapixel front-facing camera. Interestingly, the HTC One M9 will apparently come in two flavors when it comes to processor choices, including a Snapdragon 810 model and a MTK MT6795 model — the MTK chip is also a 64-bit octa-core processor, just like the Snapdragon 810.

Videos showing the HTC One M9’s design and some of its software features, as well as a leaked HTC One M9 render and a screenshot of the aforementioned GFXBench listing follow below.