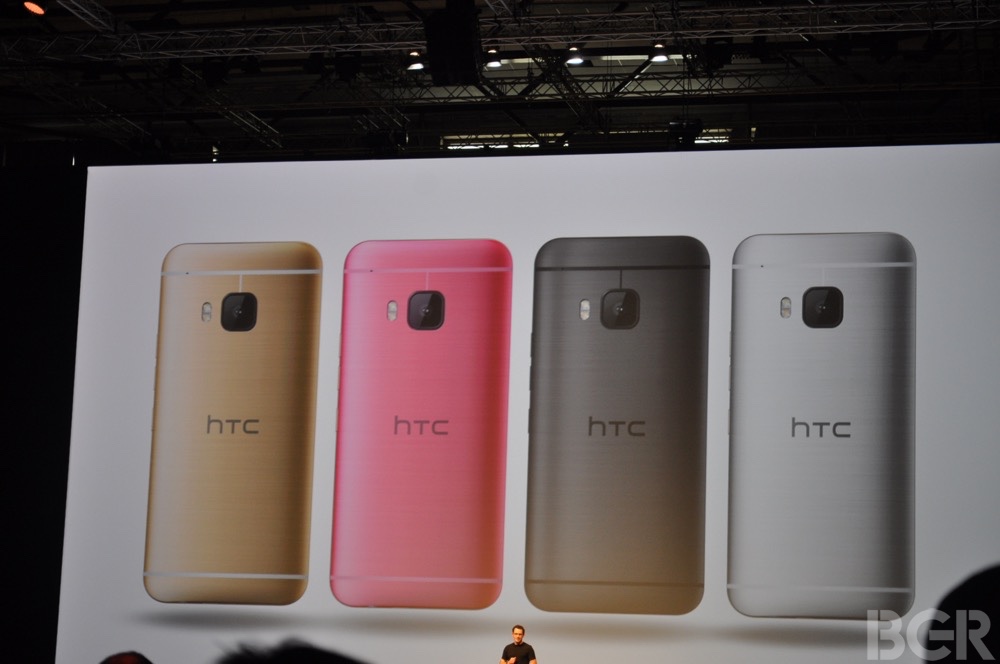 We all knew that we would see the HTC One M9 this weekend, but we had no idea it would be the least exciting product announced at the company’s MWC 2015 press conference.

That’s not to say that the One M9 isn’t an impressive device — although, for all intents and purposes, it’s a remaster of last year’s One M8, there’s no denying that it’s still one of the best Android devices on the market… but the Grip and the Vive are what really kept us hooked.

It’s hard to say whether the forward progress of HTC’s phone design suffered because of the increased focus on new products categories, but regardless, it’s time for HTC to expand its portfolio. Smartphone fans know how much effort HTC puts into design — let’s see what the company can do with an exciting new lineup of products.

We covered HTC’s event live on Sunday, but in case you missed the actual livestream, HTC has uploaded a video of the keynote to its YouTube channel. You can watch it in its entirety below.

For more on HTC’s new flagship phone, be sure to check out our HTC One M9 hub!