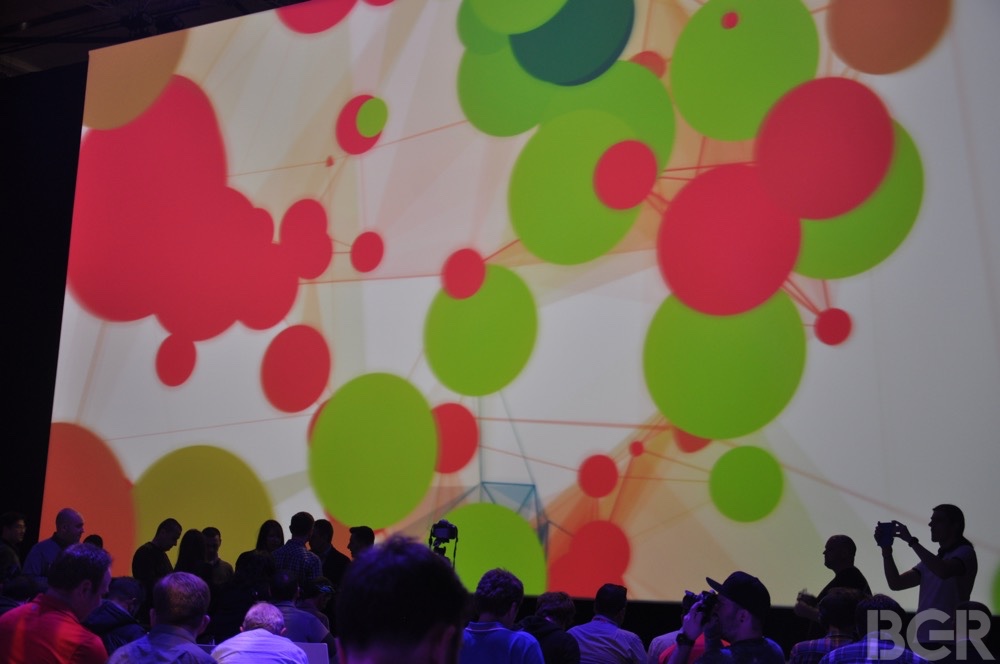 Smartphone fans, we hope you’re ready for a wild ride. The annual Mobile World Congress trade show doesn’t officially start until tomorrow, but there will be three stars of the show this year and all three will be unveiled on Sunday. Samsung’s new Galaxy S6 and Galaxy S6 edge won’t be revealed until a bit later today — we’ll be providing live coverage from that event as well at this link — but first up is the new HTC One M9, which is about to be announced on stage here at HTC’s MWC 2015 press conference.

At MWC this year, we’re doing things a bit differently than we typically do at press conferences. Since HTC is streaming live video from its event, we’re going to let you watch the HTC One M9 event live stream right here on the site, and we’ll supplement that coverage with our own live blogging.

This way, you’ll be able to watch all of the action live as it unfolds on video, and then you’ll find our live blog below that video, where we’ll post updates with all of the key information you need so you don’t have to rewind the show to see things like specs and launch information.

Just about everything you could possibly want to know about the HTC One M9 has already leaked, but we have a feeling HTC has a few surprises in store for us during today’s event — you really won’t want to miss it!

The show is scheduled to begin at 10:00 a.m. EST / 7:00 a.m. PST, and live streaming video is embedded below. You’ll find our live blog beneath the video and it will update automatically, so there’s no need to refresh this page.